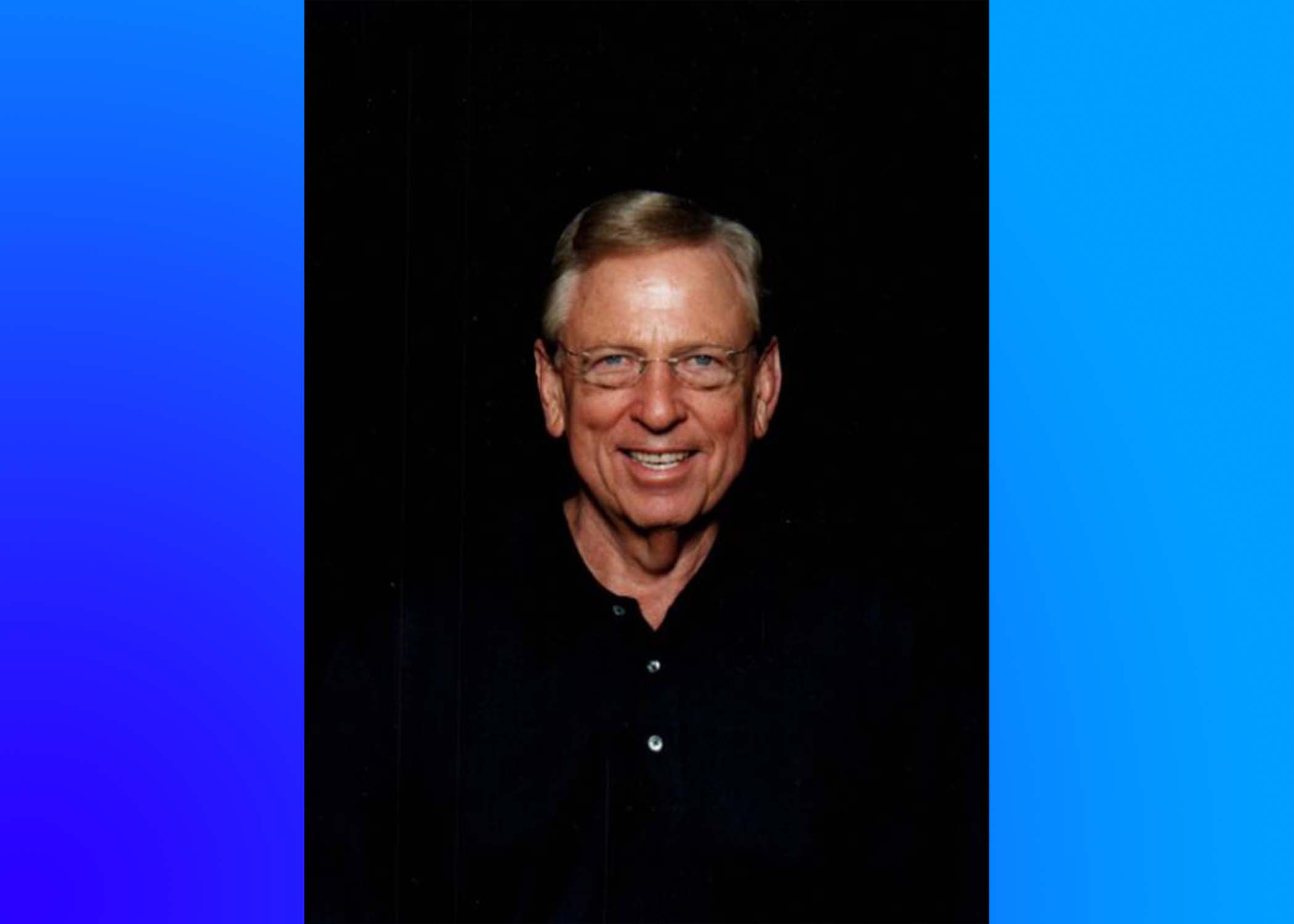 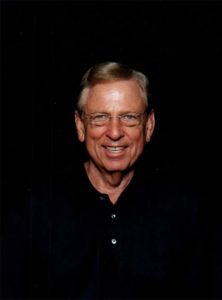 Born February 19, 1935, in Buffalo, New York, he attended Public School #67, South Park High School in South Buffalo, and graduated from college at Colgate University, Hamilton, NY., where he was the Vice President of Delta Upsilon Fraternity and also the Junior Class. He was a three-sport letterman at South Park and was the quarterback of the 1951 Harvard Cup Championship football team. He attended Colgate on an Athletic Scholarship, playing football and Lacrosse for the University. Upon completion of the University’s ROTC program, he was commissioned as a lieutenant in the United States Air Force, where he served for three years on active duty. After military service, his business career led him to Birmingham, Alabama, where he held positions in the construction materials industry. He served six years as Vice President of the Alpha Portland Cement Co. and thirteen years as president of Southern Ready Mix, Inc. as an equity partner.  He retired from Vulcan Materials Company in 2005, where he held sales management and business development positions.  He was also a partner in the American Osment Company and the P&M Real Estate Partnership with his friend Stephen K. Mote of Birmingham, Alabama.

Mr. Pritchard was a member of the Asbury United Methodist Church of Birmingham, AL.  He accepted Jesus Christ as his personal savior and had turned the direction of his life over to the Lord.

Mr. Pritchard was the son of the late south Buffalo Athlete and educator, William E. Pritchard Sr., and his wife, Ester F. Pritchard.    He is survived by his beloved wife and best friend of thirty years Jackie Bouck Pritchard and his four children.

Special thanks to all our friends and caregiver, Adria Gordon, for your support and the good times we had together.  He will dance again with his beloved wife in Heaven one day.