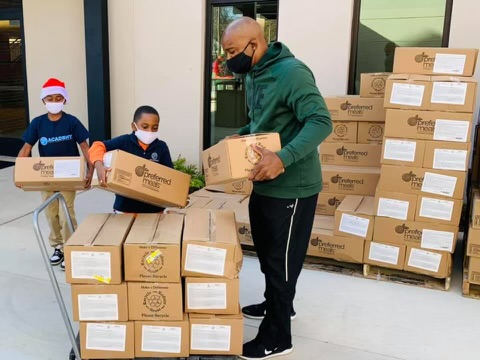 BIRMINGHAM — A Birmingham police officer is doing great things in the community. 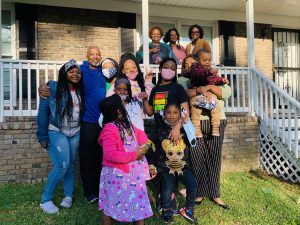 Officer Lane Harper, a member of the Birmingham Police Department for 15 years, sees his job as a way to interact with people he would have never interacted with if he wasn’t a police officer. Harper is also the executive director of the Power of Life Foundation, a nonprofit organization in Birmingham.

“Interacting with the community on a daily basis pertaining to policing, gives me a great opportunity to run into people that I normally wouldn’t speak with or run into,” Harper said. “So, during that time, I let them see officers in a different light, where, at a certain time, you might have citizens who are afraid to speak to officers or citizens who have had a bad experience with officers.” 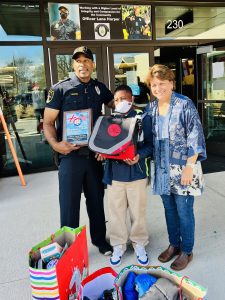 Harper has a passion for helping people and wakes up every day thinking of ways to give back to the community he loves so dearly.

“What I tell people is that back in the day, police officers are what’s called ‘peace officers,'” Harper said. “We were called to bring peace to situations, and over time it was changed to police. You have a lot of people policing versus providing community service. I tried to provide customer service.”

Harper explained that being a police officer is like working at Chick-fil-a because officers want to give citizens the best customer service and best experience that they’ve ever had.

“I used to say, we’re bridging the gap,” Harper said. “I look at it as now a police officer and executive director of the power of life, I say we’re no longer bridging the gap, I’m trying to close the gap.”

“I’m also here to help you because police are supposed to protect and serve,” Harper said. “I want the citizens and community members to know that police officers are not warriors. We’re guardians of our communities, always giving back and willing to lend a helping hand.”

“We did a coat giveaway, not a coat drive, but a coat giveaway,” Harper said. “We have sponsors who help us continuously throughout our yearly schedule to make all our events successful. We were able to give out almost 2,000 brand-new coats, ranging from $30 to $240. These coats were brand new.”

The next event that the Power of Life Foundation is planning is set to take place on February 18, 2022. This event will be giving back to Mile College students in Birmingham by providing basic personal hygiene items for males and females, along with socks, hats, scarves, winter gloves, and more. 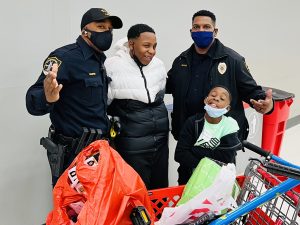 With the Power of Life Foundation, Harper has impacted families affected by natural disasters. He has traveled to Florida after a hurricane and provided for families in Ohatchee, Alabama after the tornadoes, giving back to families who have lost everything.

“We’ve gone in and blessed families with just everything that you can imagine that a family might have lost during a tragic time,” Harper said. “If your entire house has been taken away from you, and along with everything in it, including your personal vehicles, we have accessibility to help families by providing household necessities, transportation, support with mortgages, and power bills. We bridge the gap by stepping in to provide help and services by giving the citizens an opportunity to get back on their feet.”

Since the Coronavirus pandemic, Harper has seen a need in the community to help those impacted by sickness, unemployment, or any struggle they may face.

“So all these people in the community who are struggling is not because they’re in a bad predicament,” Harper said. “However, this pandemic has put people in bad situations. So we’re no longer saying we’re helping the community transients, veterans, and people who are living at or below the poverty level. We want to be looked at as helping anyone and everyone who’s in need of help.” 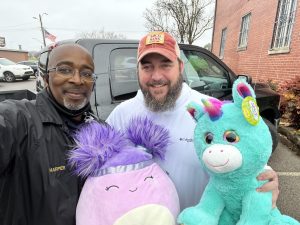 The Power of Life Foundation helps students by preparing tutorials for online learning and mentoring programs. This gives students every opportunity to excel whether it be in the classroom or preparing for life after high school.

Harper said when he gives back to someone in need, he feels emotional because he knows he has changed someone’s life for the better.

“It feels good to make other people feel good, to give children food and clothing,” Harper said. “When I was a younger child, and my parents got a divorce, there were people that stepped in to help us. So it’s just about giving back. My biggest thing is, it’s not about me anymore it’s about them.”

Harper enjoys watching the people he has impacted grow into a better version of themselves. A hero on and off the job, always protecting and serving all.

To learn more about the Power of Life Foundation visit www.poweroflifefoundation.org. 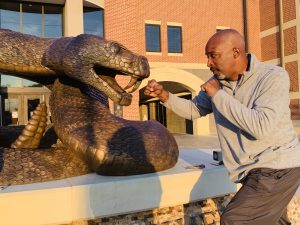 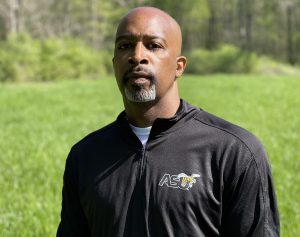 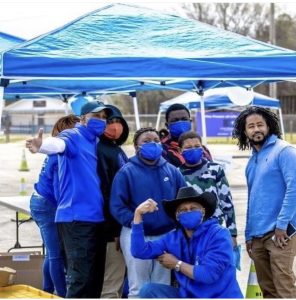 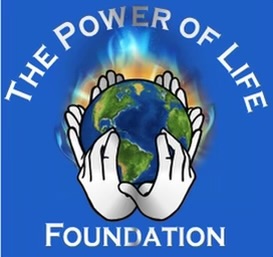 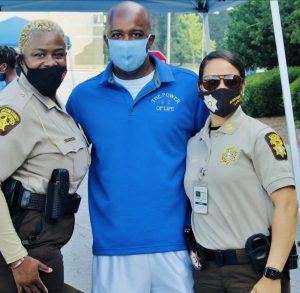 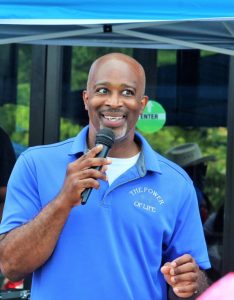 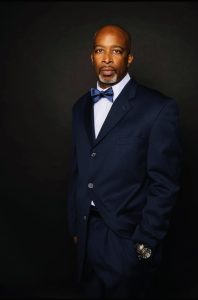 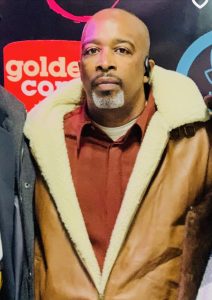 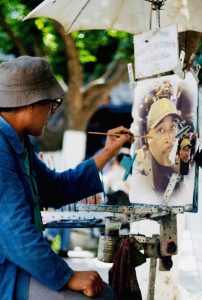 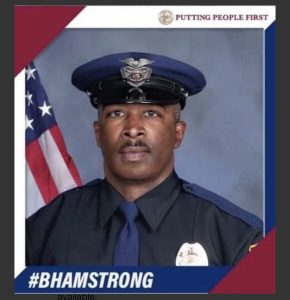 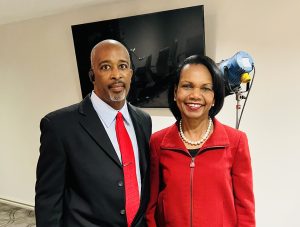 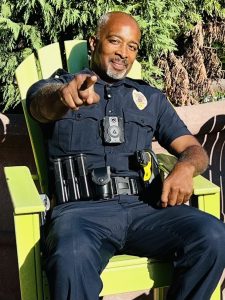 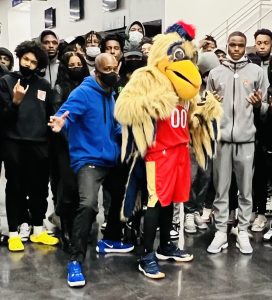 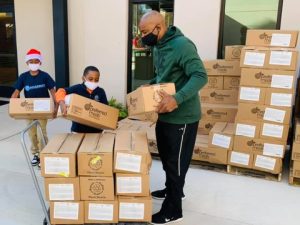 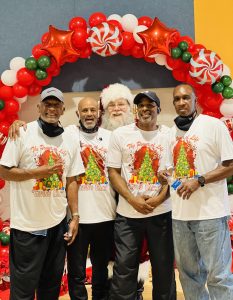 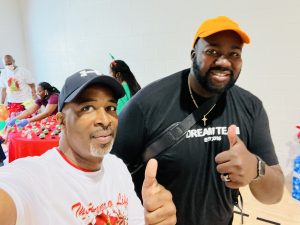