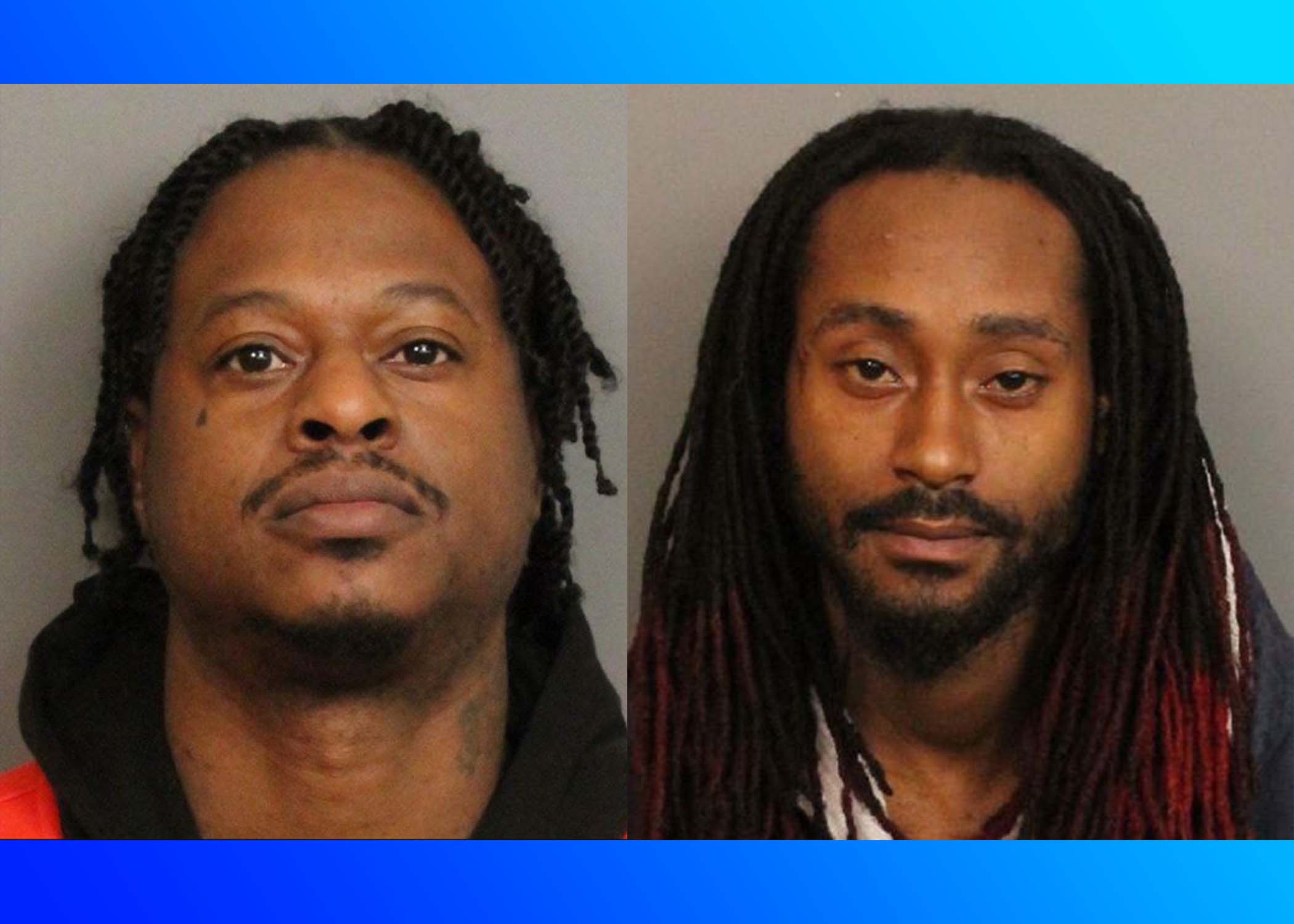 BIRMINGHAM — Two men were arrested in connection to the November 2021 nightclub shooting.

According to the Birmingham Police Department (BPD), Tavarus Barnes, 37, of Marietta, Georgia, and Tyran Lee Walker, 26, of Birmingham, were arrested in the murder of Jeremy Managan, 35, of Birmingham, at the GMV Club located at 1710 Avenue D Ensley.

The incident occurred on Sunday, November 7, 2021, at approximately 1:39 a.m. Officers from the West Precinct responded to a call of a person shot at a nightclub. Upon arrival, officers found three people suffering from gunshot wounds.

The preliminary investigation indicates an altercation inside the club led to gunfire. 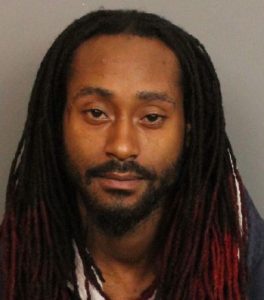 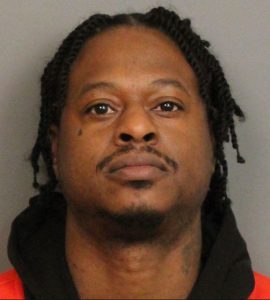