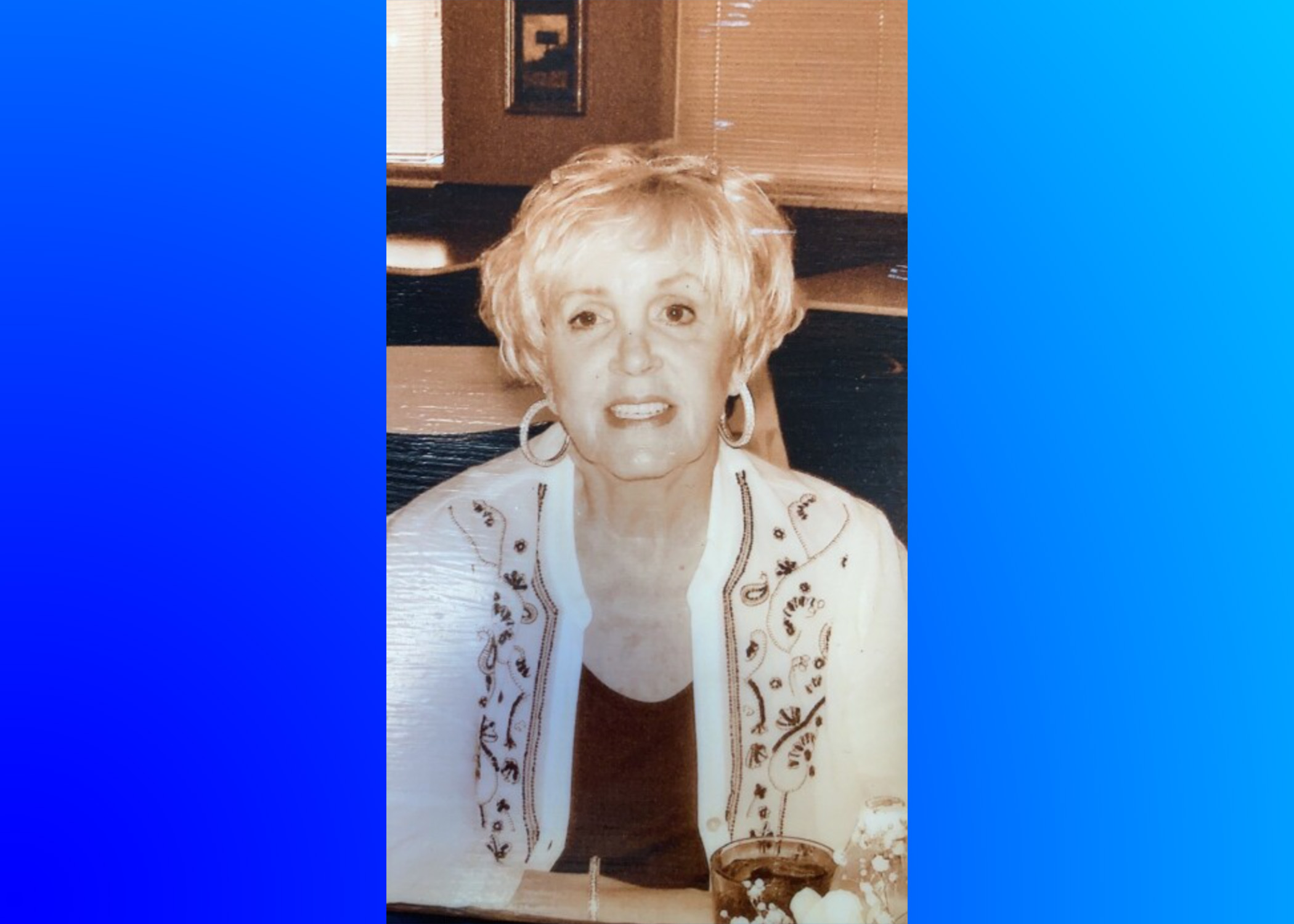 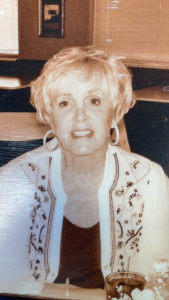 The Funeral will take place at Jefferson Memorial Funeral Home, 1591 Gadsden Hwy. Birmingham, AL 35235 on Tuesday, March 15, 2022, at 2 p.m. The Justice Family will also be accepting all friends and family for a visitation one hour prior to the funeral service starting at 1 p.m.