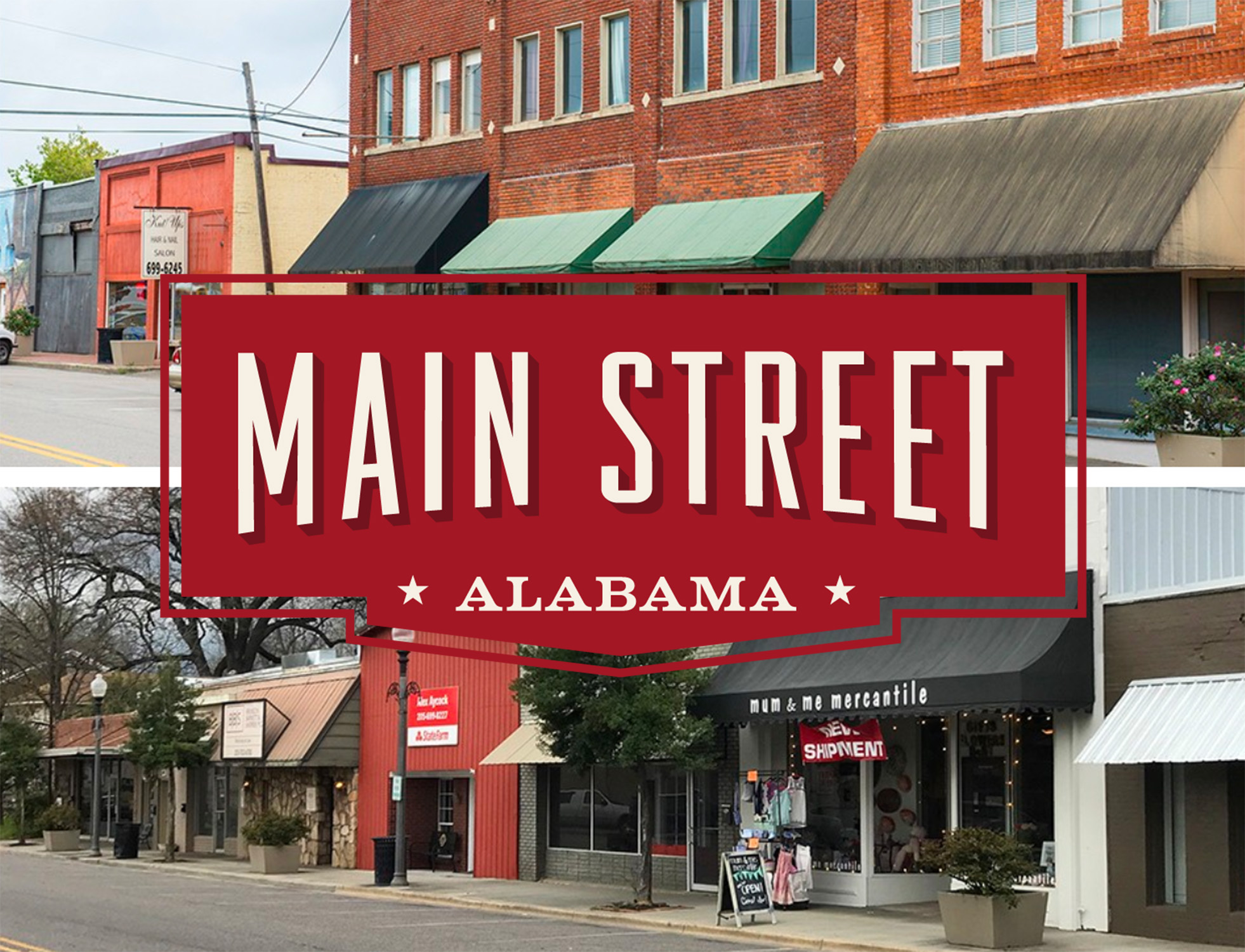 LEEDS — The City of Leeds was announced as one of the four 2022 Main Street Alabama Designated Communities on Wednesday, June 1. 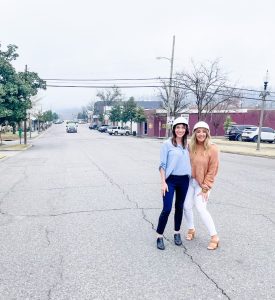 Main Street Alabama is a nonprofit solely focused on revitalizing historic downtowns in Alabama. Typically three cities are chosen a year from the many that apply, but this year four were selected. Main Sreet Alabama comes into the city and analyzes what the downtown merchants, the leaders, and the citizens want the historic downtown to look like.

The four cities selected were Demopolis, LaFayette, Leeds, and Talladega.

“They picked four communities this year out of 23 applicants, so we’re proud to have been a choice,” Tiffiany Abel Ward said.

Ward explained that Main Street Alabama will host a Kick-off Party that will be announced at a later date, and then work will start in Leeds on July 1, 2022.

“So essentially, the Main Street Alabama team comes to Leeds, as a newly designated community, and they help us create a board and then committees for each of the four points of Main Street Alabama,” Ward said. “Then they start helping you implement the correct people; they start helping with surveying the residents to find out what’s important to them and what their ideal community looks like. They start moving for the communities to focus on restoration, revitalization, and economic vitality, and then there’s design and branding as part of the four points also.”

“Applying for Main Street Alabama designation takes time, dedication, and commitment from several people in a community,” Main Street Alabama President and State Coordinator, Mary Helmer Wirth, said. “The process begins with attending a new city application workshop in January and then deciding to move forward with a letter of intent to apply that shows both public and private support for the effort as well as need and capacity.

“The application itself is meant to have a community take a good look at themselves from vacancies, absentee property owners, historic properties, and the current economy in the downtown or neighborhood commercial district,” Wirth continued. “It generally takes about two to three months to complete the application with a group of people working in concert. Applicants also make in-person presentation to the selection committee, this is their opportunity to go beyond the written portion and show the heart and soul of their community, and why they feel it is time for them to have a designated Main Street program. It is a wonderful process of self-discovery.”

Wirth explained in Leeds application, Leeds (pop. 12,324) expressed, “with the help of Main Street Alabama, we hope to truly flesh out the strong bones that already exist in our historic, charming downtown so that we can bring in jobs, increase foot traffic, and capitalize on the community involvement that already exists. We also hope to achieve a facelift of our historic business district, including design details, branding, streamlining and beautifying the look of our downtown area, while maintaining the small-town charm.” 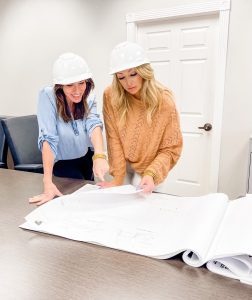 “We started this process in January, this was a dream, it was kind of a pipe dream, but this has been a true grassroots effort, and probably one of the first citizens led initiatives that Leeds has ever had, from beginning to end, it’s been citizen-led,” Ward said. “Thankfully, with partnerships that we’ve had from our community leaders and city leaders and people who have a love for Leeds, we got this thing to the finish line.”

Kristy Biddle, a Leeds resident and a stay-at-home mom who helped lead the charge on the Main Street Application, explained that Main Street Alabama has an overwhelmingly successful four-point system.

“They implement [a four-point system] just to jumpstart and then continue the revitalization process,” Biddle said in a previous interview.

According to the Main Street Alabama website, Main Street programs are more than having great events and making downtown look better. At its core, Main Street is an economic development tool that enhances the tax base of a community, fosters entrepreneurship, builds community capacity, and creates partnerships among key groups in a community.