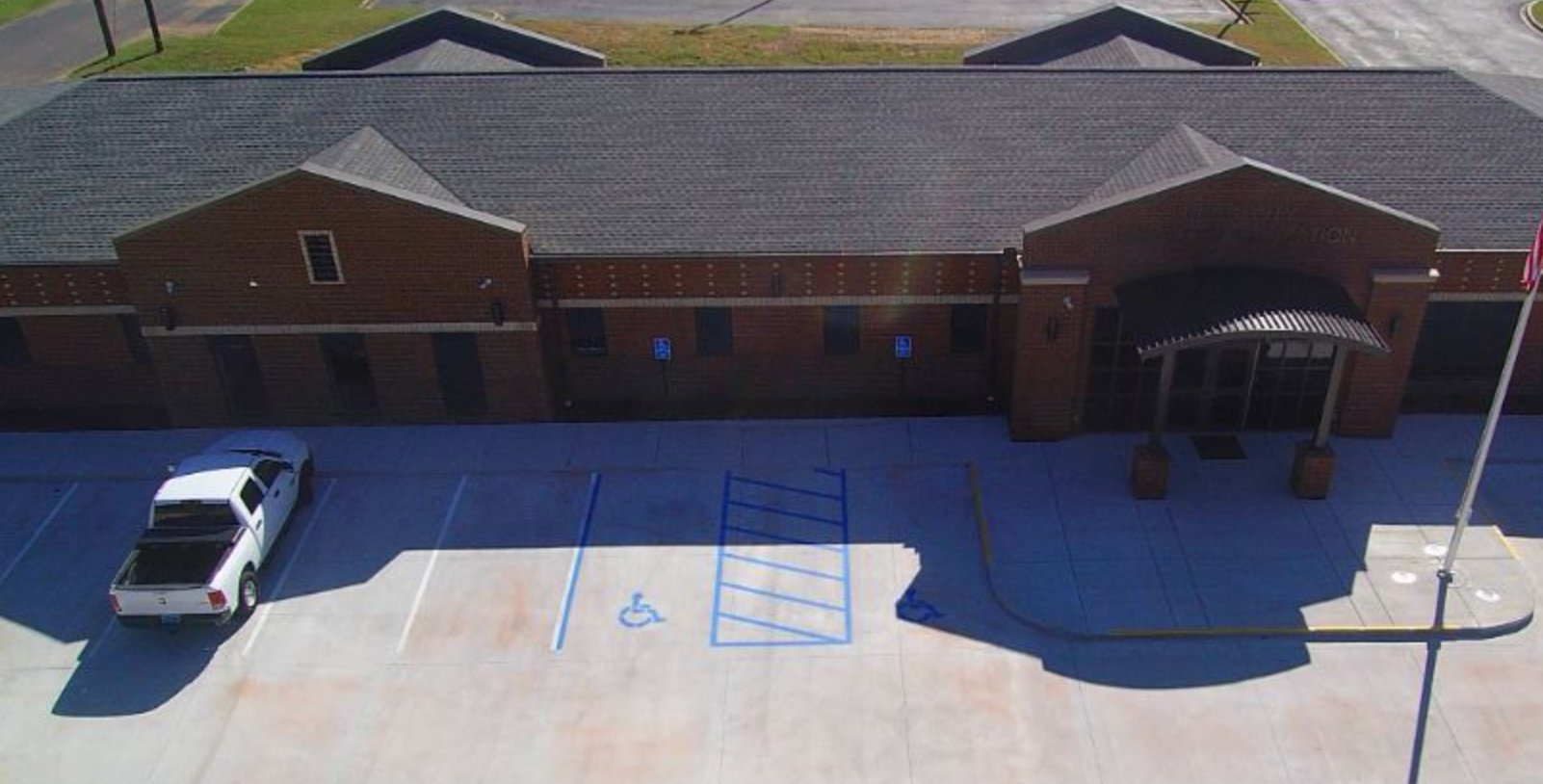 Leeds Board of Education (Photo courtesy of Leeds BOE website)

LEEDS – At a Leeds Board of Education meeting on Tuesday, June 14, a Leeds High School student was recognized for his achievement in scoring high on the ACT. 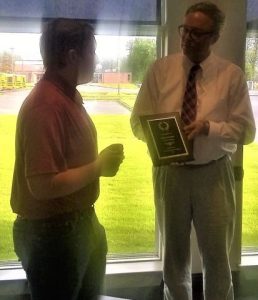 Leeds Superintendent John Moore presents a plaque to high school student Jake Moore after scoring a 35 on the ACT. (Photo by Nathan Prewett)

Superintendent John Moore said that each year, the board recognizes students who score above 30 on their ACT. He presented a plaque to Jake Forester, 17, who scored a 35.

“We’re very proud of you,” Moore said to him as he presented the plaque. “You are the lone person in your class that has scored above a 30, and you should be proud of yourself.”

Forester said he wants to focus on mathematics and STEM fields and is considering Georgia Tech and UAH for college.

Afterward, the board had several items on the agenda, including addressing the Code of Conduct 2022-2023 regarding vaping in schools. Moore said that multiple incidents of vaping by students had been reported at the high school and middle school, which has prompted the use of vape detectors in bathrooms.

“It’s out of control,” Moore said.

In addition to suspension at the first offense, the code of conduct policy places a due process for students who are caught multiple times to have a class-three hearing during a conference with their parents where it would be determined whether or not they are sent to an alternative school.

During comments, Moore was asked by board member Kathy Dutton about school security. Moore said he has read about possible grants to be made for increased funding for security and mental health evaluation in schools.

It was mentioned that cameras are in place throughout schools in the district, as well as school resource officers and intruder drills.

This discussion came in light of national talk of school security following the recent incidents of mass shootings, including the Uvalde, TX massacre.

Shortly before the meeting was adjourned, board member Aaron Moyana brought up the tragedy of 18-year-old Johnathan Douglas, a Leeds High School graduate who passed away in a drowning incident on Lake Logan Martin.

Moore expressed his condolences and said that a funding page has been set up to help pay for the funeral costs. In addition, he said a memorial will be held on Saturday night at the baseball field.

The next meeting will be held on July 12 at 6 p.m. at the Leeds Board of Education Building, 1517 Hurst Avenue.