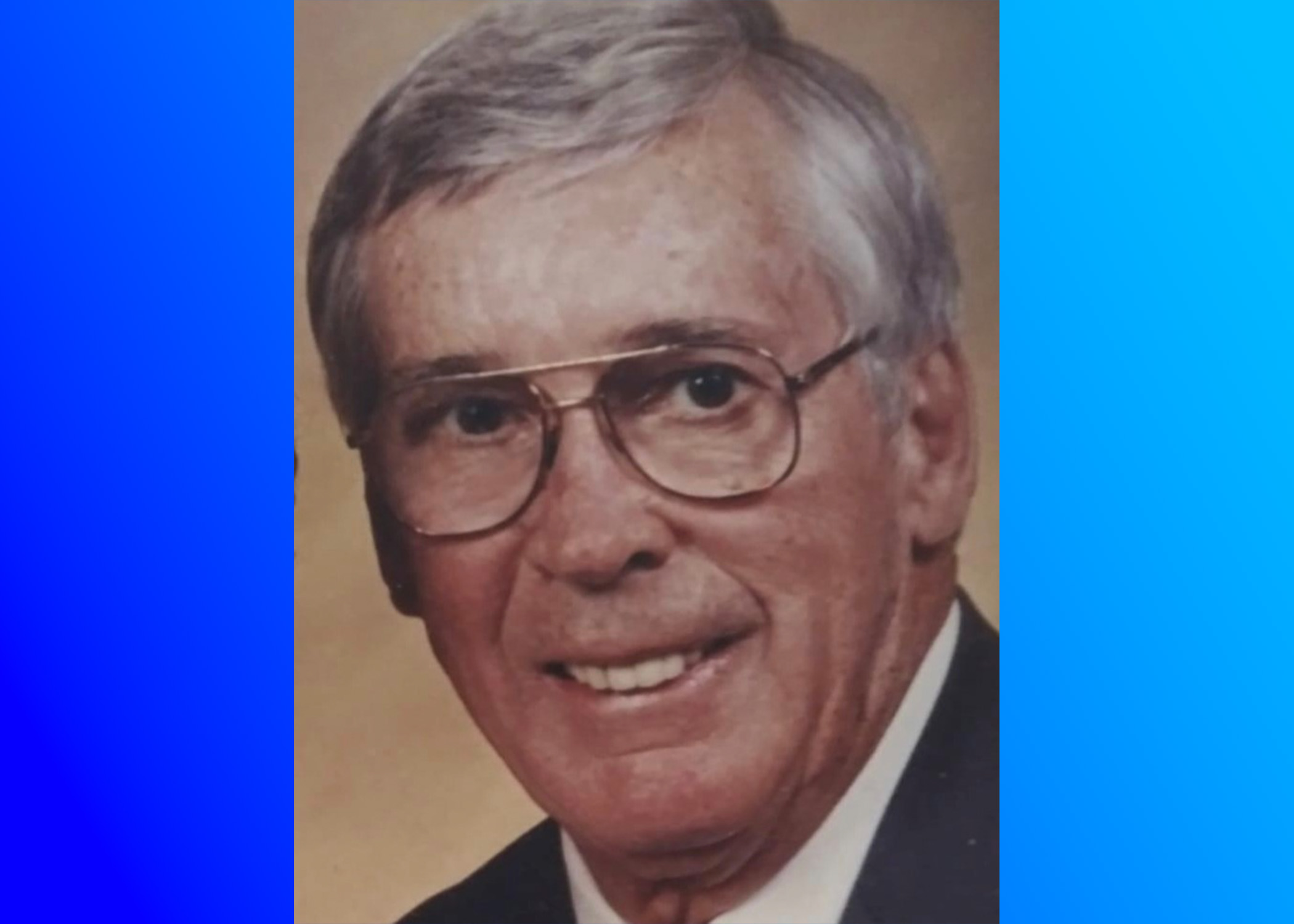 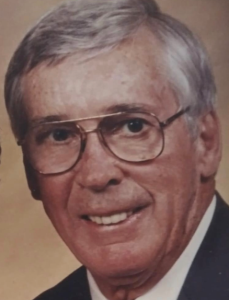 John was born October 10, 1934, in Hueytown, to his parents, Eugene and Emogene Watkins. He was a graduate of Ensley High School. John was a member of Meadowbrook Church of Gadsden.

John was a successful businessman and a wonderful provider for his family. John enjoyed fishing and golfing. He was a loving husband and father who cherished his family. He loved through his actions more than his words, and he lived for his family through his hard work and diligence.