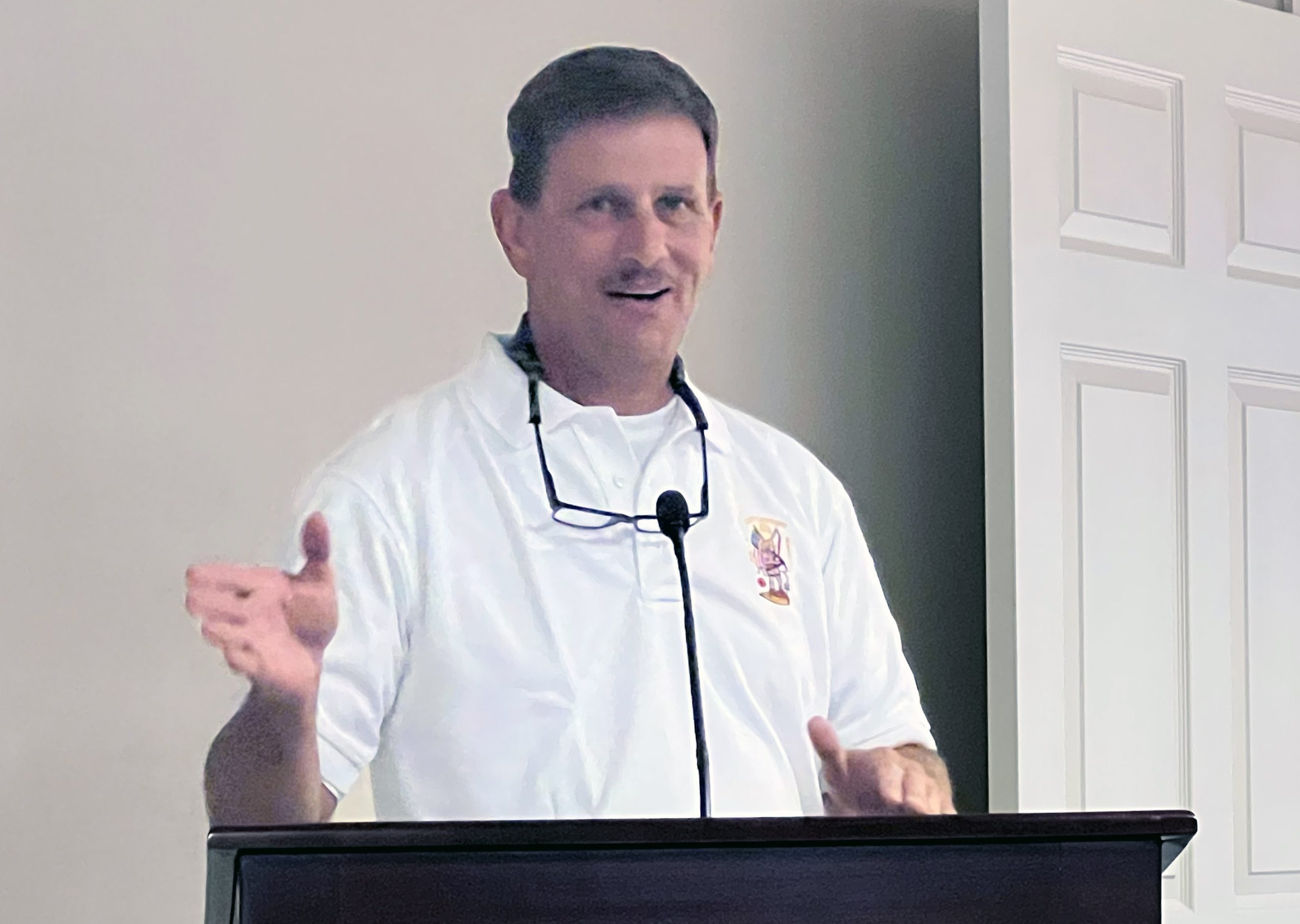 CLAY — The Clay City Council met Tuesday night, June 28, for the second scheduled monthly meeting of June. The Council moved through the brief agenda in roughly 20 minutes and ended the meeting with a brief introduction of new Fire Chief Alex Nabors. 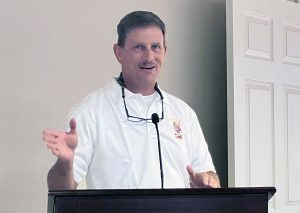 “We’re looking forward to working with all three of our city partners,” Nabors said. “We’ve got some really interesting things we’re trying to do and improve the services of the district.”

Nabors was promoted last week and has served with the department for more than 28 years. He has also served in Irondale for nearly 29 years simultaneously. He was serving as Battalion Chief before the promotion.

The City of Clay is served by the Centerpoint Fire District and shares coverage with the cities of Centerpoint and Pinson.

In the June 14 meeting, the Council unanimously passed an ordinance establishing an interlocal agreement with the city of Birmingham. City Manager Ronnie Dixon updated the Council on the status of requests for the upcoming World Games in Birmingham.

The agreement mentions borrowing lighting towers from Clay, but the request could extend to vehicles and other equipment. So far, the requests for assistance have included police coverage in the area. The World Games will be held from July 7 to July 17, 2022.

In other business, a scheduled public hearing to condemn and demolish property located at 5453 Old Springville Road was canceled due to permits and repair work being conducted on the property. Additionally, the Council unanimously approved two public nuisance resolutions involving weed abatement and repairs of private property.

Dixon updated the financial reports in his portion of the meeting. The city’s current balances are:

The City will host a free Independence Day fireworks show at 9 pm on July 2 at Clay Chalkville High School. Parking is available in the school parking lot.

The next meeting of the Clay City Council is set for Tuesday, July 12.