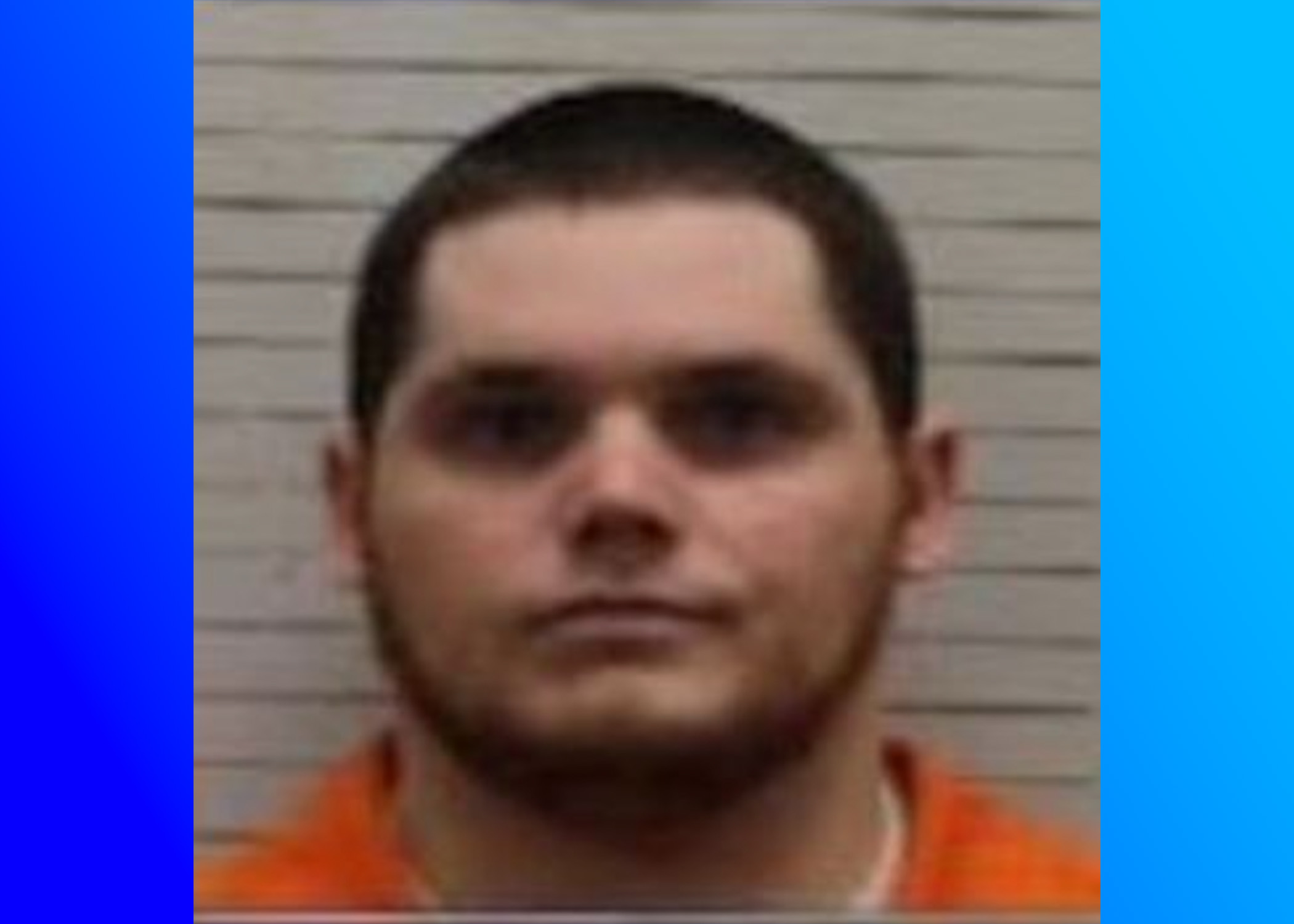 Manhunt for suspect believed to have shot Bibb County deputies

BIBB COUNTY — Two Bibb County deputies have been hospitalized following a shooting here on Wednesday afternoon, and authorities are still searching for the suspect they believe shot the officers. 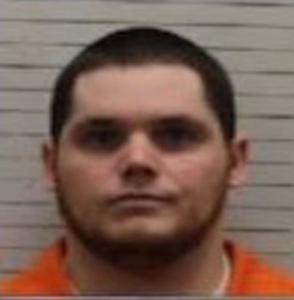 Austin Patrick Hall, 26, is sought in connection with the shooting. A Blue Alert was issued by the Alabama Law Enforcement Agency’s (ALEA) Fusion Center (AFC) shortly before 7:30 p.m. on Wednesday. ALEA stated that Hall is “currently at large and is considered to be armed and extremely dangerous.”

The incident occurred at Golfer’s Trail in Brierfield, and Hall fled on foot. The shooting happened around 4 p.m. A manhunt is currently underway for Hall who was last seen near the Cahaba Wildlife Management area along Alabama 25 and Golfers Trail in Bibb County.

Law enforcement has set up roadblocks in the surrounding counties in an attempt to locate Hall.

Authorities request that anyone who has seen Hall or knows his whereabouts, do not approach him,  contact 205.926.3129 or call 911.