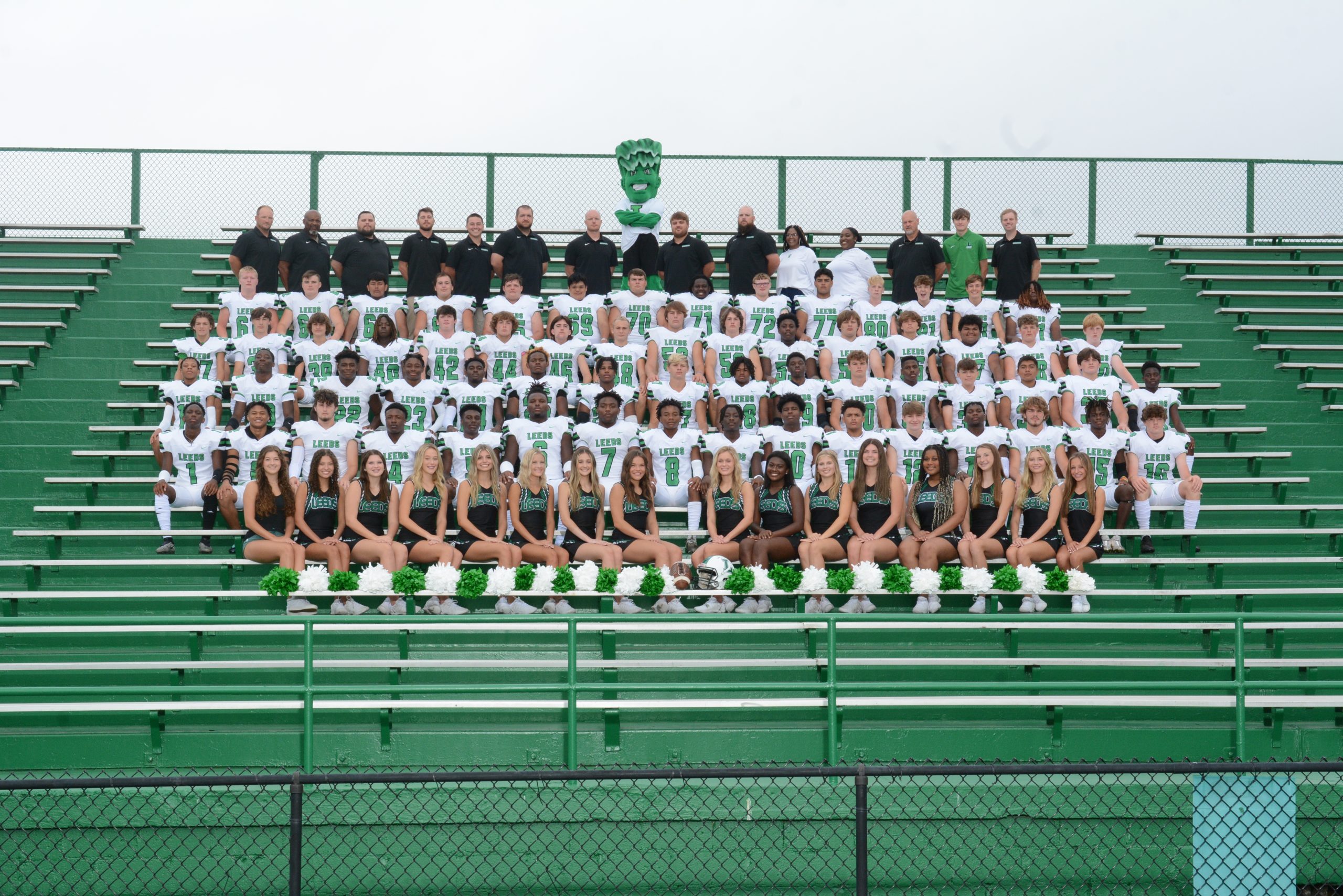 In Hood’s fourth year, Leeds knows what it takes to win

LEEDS — Leeds began its season on the road in a jamboree game against 6A Helena on August 11 with a tough 31-2 loss. 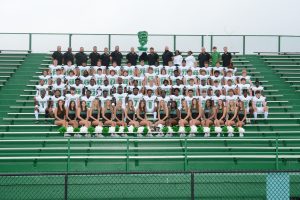 But it was the preseason, so the final score didn’t matter. Here’s what did: Leeds showed up, on the road, helmed by an experienced quarterback but with questions in the running game and at wide receiver. The turnover is normal — players graduate every year — and Leeds head coach Jerry Hood began the process of finding out what the Green Wave of 2022 will really be like.

“That’s what that’s what the high school setup is designed to do,” Hood said. “A kid graduates and a new kid comes in his place. We feel very good about the people that are coming behind them. And when you have a program, the goal is, you know, these kids get to play and they have their time and the next guy is ready. We’re always looking, you know, five years down the line to be honest with you and see what where we think we can go, put people in the right places so that there’s never really a big gigantic fall off. You just continue on with what you do and put them all in the right place and let them play.”

“We believe in certain things. You’ve got to be physical to play football, and if you don’t have discipline, you know, there’s a lot of games where instead of 10-2. you end up, you know, eight and three, something like that,” Hood said. “So we try to be perfect on all the things we can control. We control our effort, we can control all the discipline about penalties and all that kind of thing. I think the thing that we want most, as far as football goes is to never get too high, never get too low. When when we should be a certain level and we lose we should be close to that same level, understanding it’s a journey and then you get in the playoffs and try to make a run.

This will be Hood’s fourth year leading the Green Wave. By now, the expectations of the program have been set.

“So the maturity of all these guys now that we’ve been there for three years, they understand our work ethic,” Hood said. “They understand how we practice how we play games, and then just keep your composure and keep on keeping on and good things will happen for you. So all of us believe that. And I’m I’m dang proud to be with them because they’re fantastic kids.”

The Green Wave will depend on the steady leadership of senior Jarod Latta, who is entering his fifth year playing for Leeds. He played as an eighth grader and then started as a freshman. For the past three seasons, he’s been an important part of the Green Wave’s success.

“He started some games as an eighth grader and then you see his progression from the ninth grade, his ability to take me and me being in his ear pretty heavy, and he has just grown, grown grown,” Hood said. “He knows everything we do. Offensively, he takes care of the football. And now he’s developed his body, and even shown the ability run a little bit. So we think that’ll be an added feature for Jarod this year. I think he’s just done a fine job. And he’s not really a vocal leader, but he’s a leader. So he stays within himself and uses his brain and his arm and his legs a little bit to lead us. So we’re happy to have him back because he has a lot of game experience. That’s a big deal.”