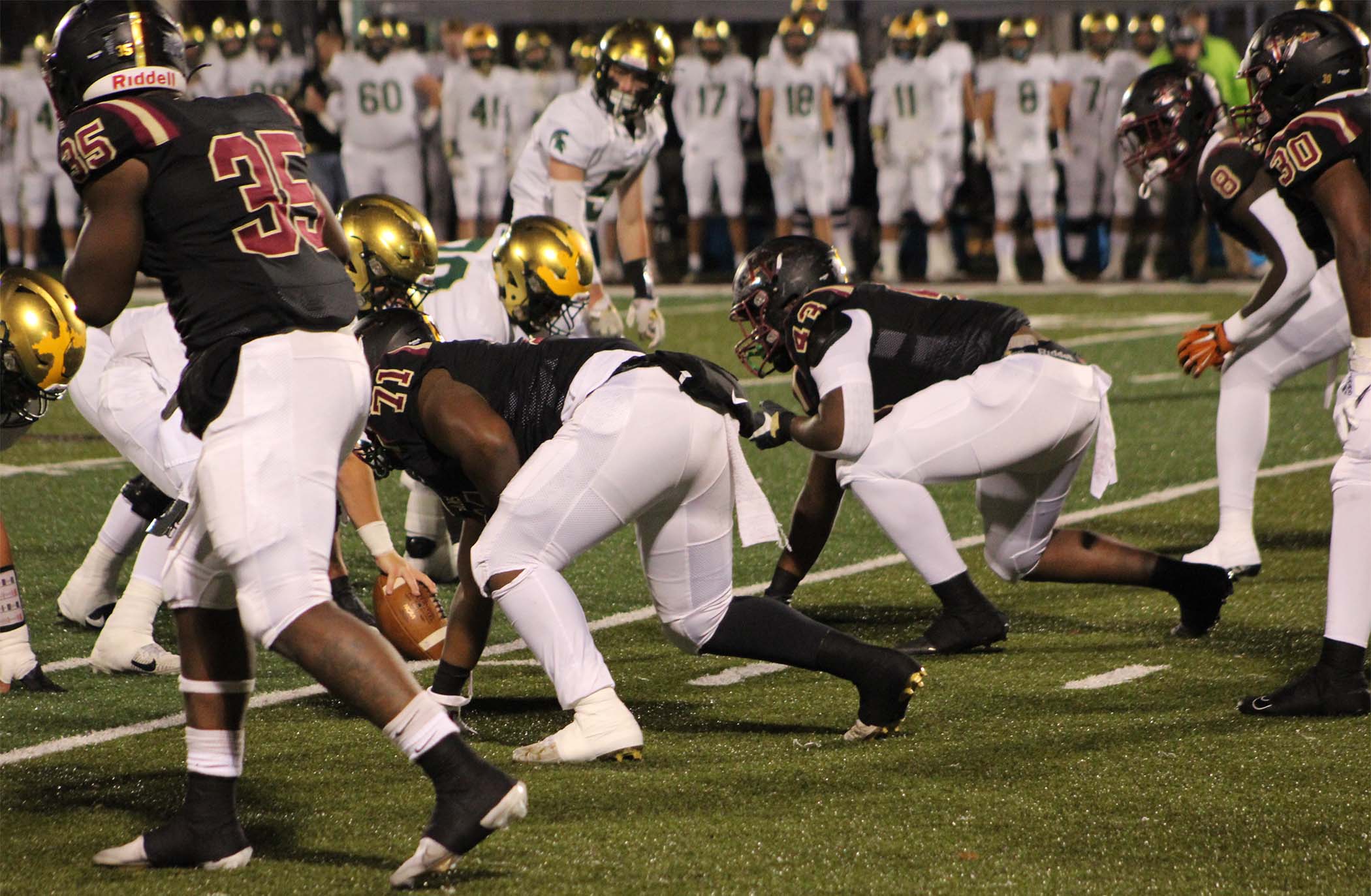 Opinion: Time for fall sports to ramp up

As my colleague Zack Steele said during the opening of the first Tribune Sports Live: If you see us on your screen, it must be football season again. 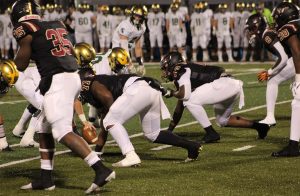 It almost goes without saying that football is hugely important in The Tribune’s coverage area. Hewitt-Trussville has been a fixture in the 7A top 10, Clay-Chalkville and Pinson Valley have both won multiple state championships, Leeds has again become a contender under Jerry Hood, Center Point proved itself to be a Top 10 5A program in 2021 and now moves to 6A, and Moody is on the come-up and looking to make a move into the playoffs as well.

Springville moved down to Class 5A and is ready to make some noise, while Shades Valley head coach Reuben Nelson set the table for success for the Mounties after a tough campaign last year. Those teams all begin play on Friday night, August 19.

And if that isn’t enough for you, girls’ volleyball starts the day before — that’s Thursday, August 18, if I have my wits about me (always questionable) — and I’m going to do my best to make it to the Hewitt-Trussville-Springville match (4 p.m.) and the Shades Valley-Leeds match (6 p.m.)

In addition, there’s cross country starting on August 27; swimming starts September 6; and flag football will start sometime after that (the schedules are still being finalized). It’s a ridiculously busy time of year, and I really can’t wait for it. The best part of my job is getting out there and interacting with some really fantastic kids.

You’ll note that the Wednesday copy of The Tribune is a little bit heavier than you might be used to. That’s because we’ve got the 2022 Football Preview edition in there. It’s a 32-page monster of an issue with schedules, rosters, feature stories and more. It was an absolute bear to put together, but I am really proud of it. I think it might be the best thing I’ve done since I’ve been at The Tribune.

I couldn’t have done it without the help of area coaches and players, as well as the efforts of Hannah Curran (who produced The Tribune Media Days and is our regular producer on Tribune Sports Live) and photographer/producer Ron Burkett. They are very often behind the scenes doing the hard work that no one sees, while I get a lot of the credit.

Of course, I also get the blame when something goes sideways, so maybe it’s a trade-off!

In all seriousness, though, I am absolutely ready for football season as well as these other sports. I hope that even if you don’t have a child who is playing sports currently that you will come out and support these young athletes, whether that’s in football, flag football, volleyball, cross country, swimming or another fall sport I’ve forgotten to list here.

I’ve met a ton of the kids in this area, and they are great kids who represent themselves, their schools and their communities well. They deserve your support. So hopefully I’ll see you at a game this fall.

Bobby Mathews is sports editor at The Tribune and author of the novel Living the Gimmick. Reach him via email at bobby.mathews@trussvilletribune.com or on Twitter: @bobbymathews.