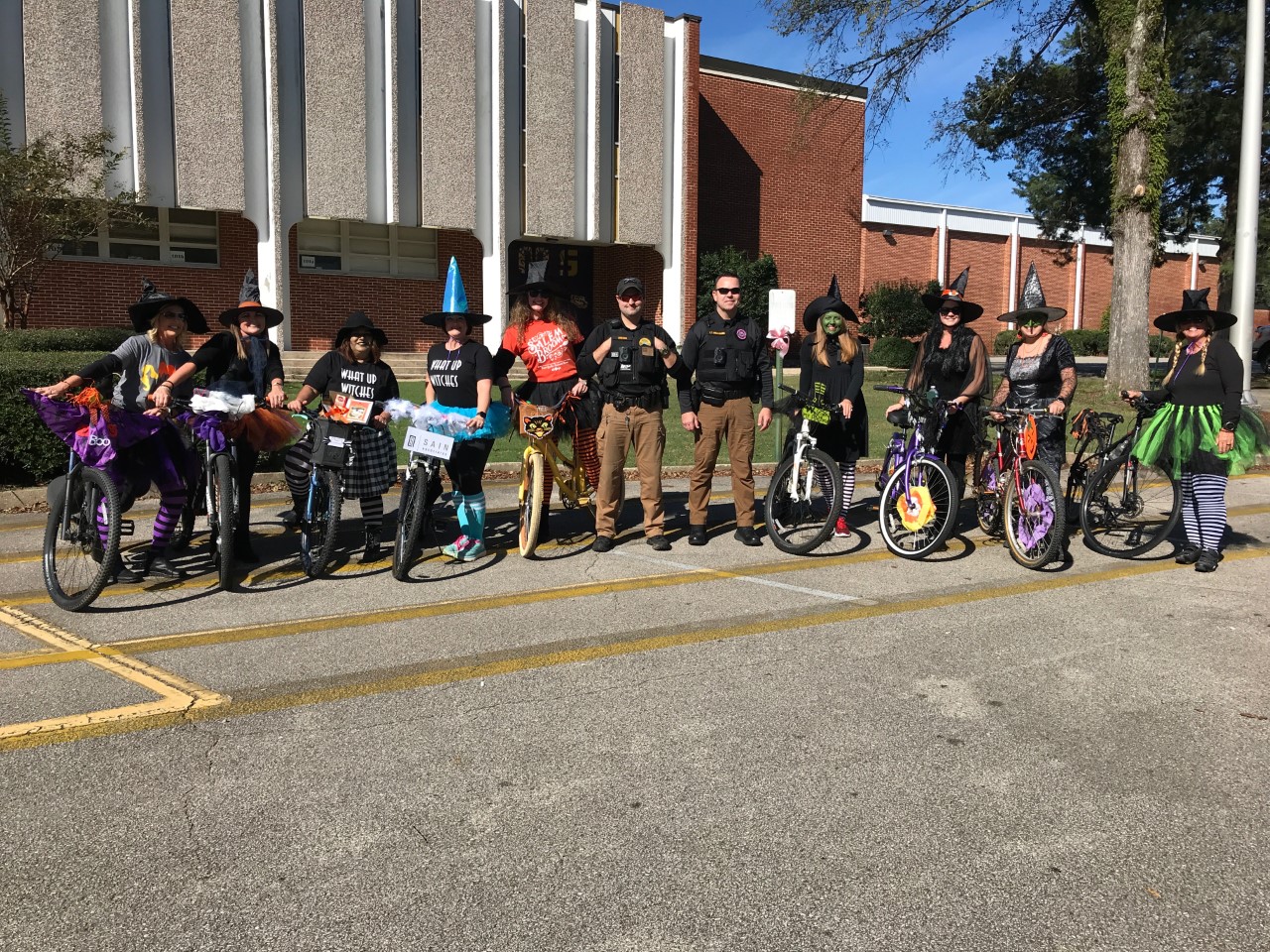 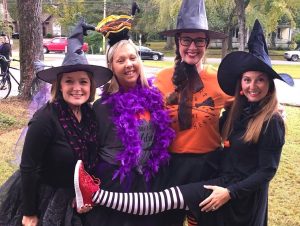 After discussion in the work session prior to the meeting, the Council added a cost of living pay increase to the agenda.

“We have this in the budget right now to possible give a cost of living raise of two percent,” said councilmember Sherry Reeves who serves on the budget committee for the city.

“We could take it out of this budget, and we have it,” Reeves said.

Speaking to The Trussville Tribune, Reeves added, “the last council meeting prior to last night we approved that our pay scale go from a 10 step with 5 percent increase each year to a 15 step 5 percent but realized that the increase to our budget after the additional five years would be close to a million dollars which was just crazy for a city the size of Springville.” 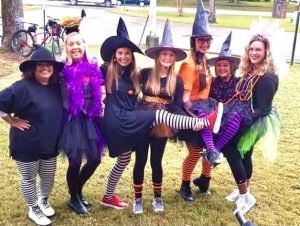 The Council approved the raise, which will go into effect with the next full pay period. Mayor Dave Thomas asked the member of the budget committee to consider another future increase. The increase will be included in the current budget instead of waiting for the next annual budget.

In addition to the pay increase, the Council changed pay scales approved in the recent employee handbook revisions. The city will revert to the previous ten-step scale.

The Council approved a permit for the Springville Homecoming Parade scheduled for September 23. Parades traditionally require a permit from City Hall and an approval from the Council. 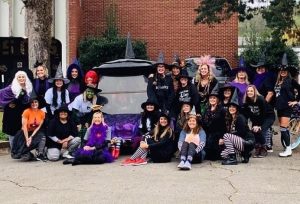 The third annual Witches Ride was also presented at the meeting. The parade is planned for October 29. The annual bicycle ride through downtown features participants dressed as witches who begin at the middle school and ride to the four-way intersection and back as a fundraiser for the Springville High School Soccer team.

“At that time, there should be a bid crowd in Springville. We’ll ride through about 12 o’clock,” said Lisa Gravlee, an organizer for the event. Gravlee teaches math at Springville Middle School. The ride is subject to obtaining a permit from City Hall as a parade and will be approved by the Council at the next meeting.

The next meeting is scheduled for 5:30 pm on September 6 due to the Labor Day holiday.