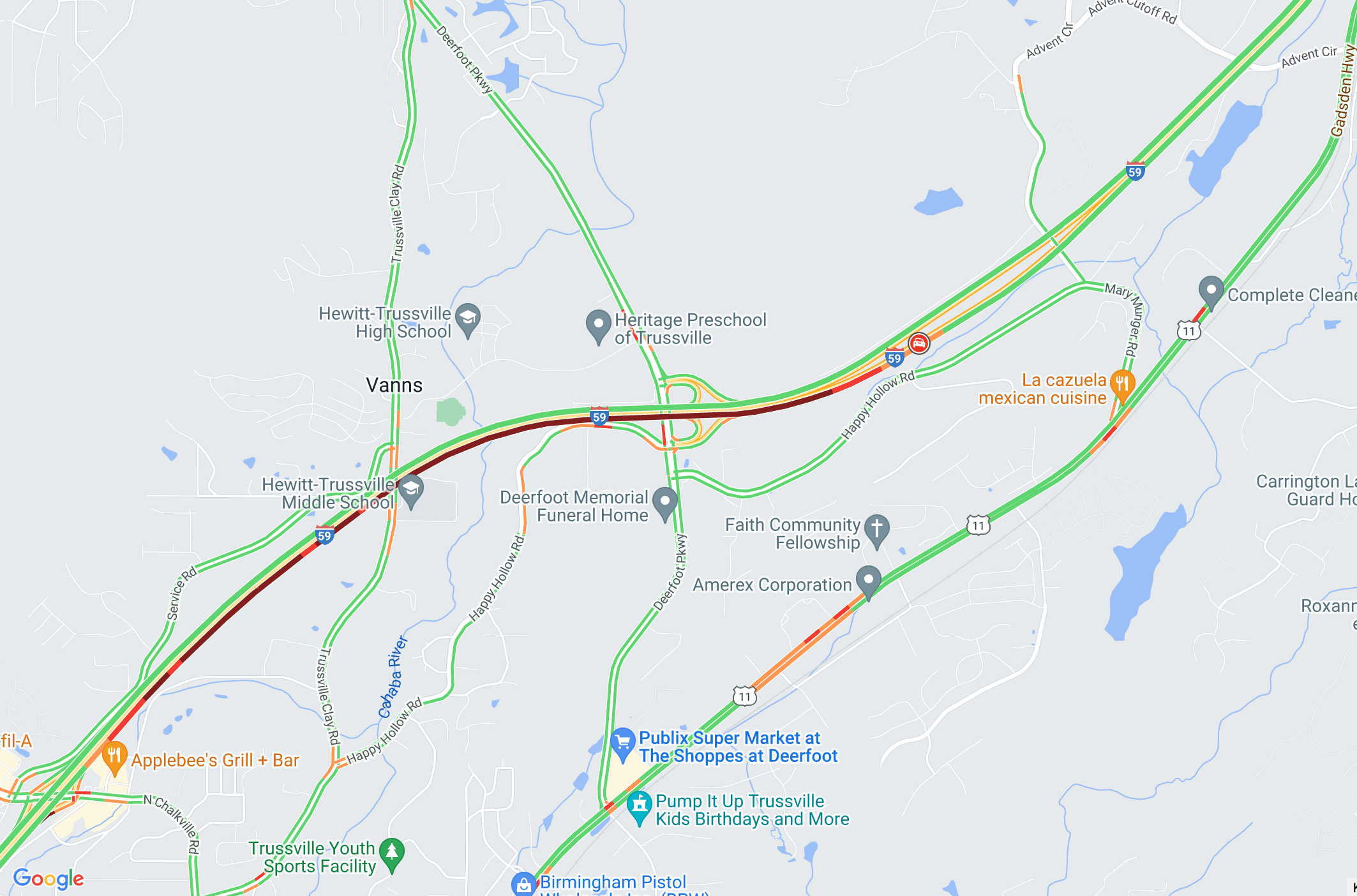 UPDATE: Crash on I-59 NB near Deerfoot Pkwy cleared

UPDATE: Crash on I-59 Northbound near the 144-mile marker cleared.

TRUSSVILLE — The Trussville City Schools (TCS) buses could possibly be delayed to a crash on I-59 Northbound that occurred on Wednesday, August 17, at approximately 2:55 p.m. 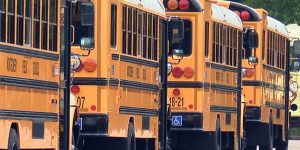 “Possible some early drops and some later depending upon traffic and where buses can get,” TCS sent to parents and guardians.

According to the Alabama Law Enforcement Agency (ALEA), the left northbound lane of Interstate 59 near the 144-mile marker (near Exit 143 Deerfoot Pkwy) in Jefferson County is currently blocked and will be for an undetermined amount of time.

Troopers with the ALEA Highway Patrol Division are currently on the scene assisting with traffic control.