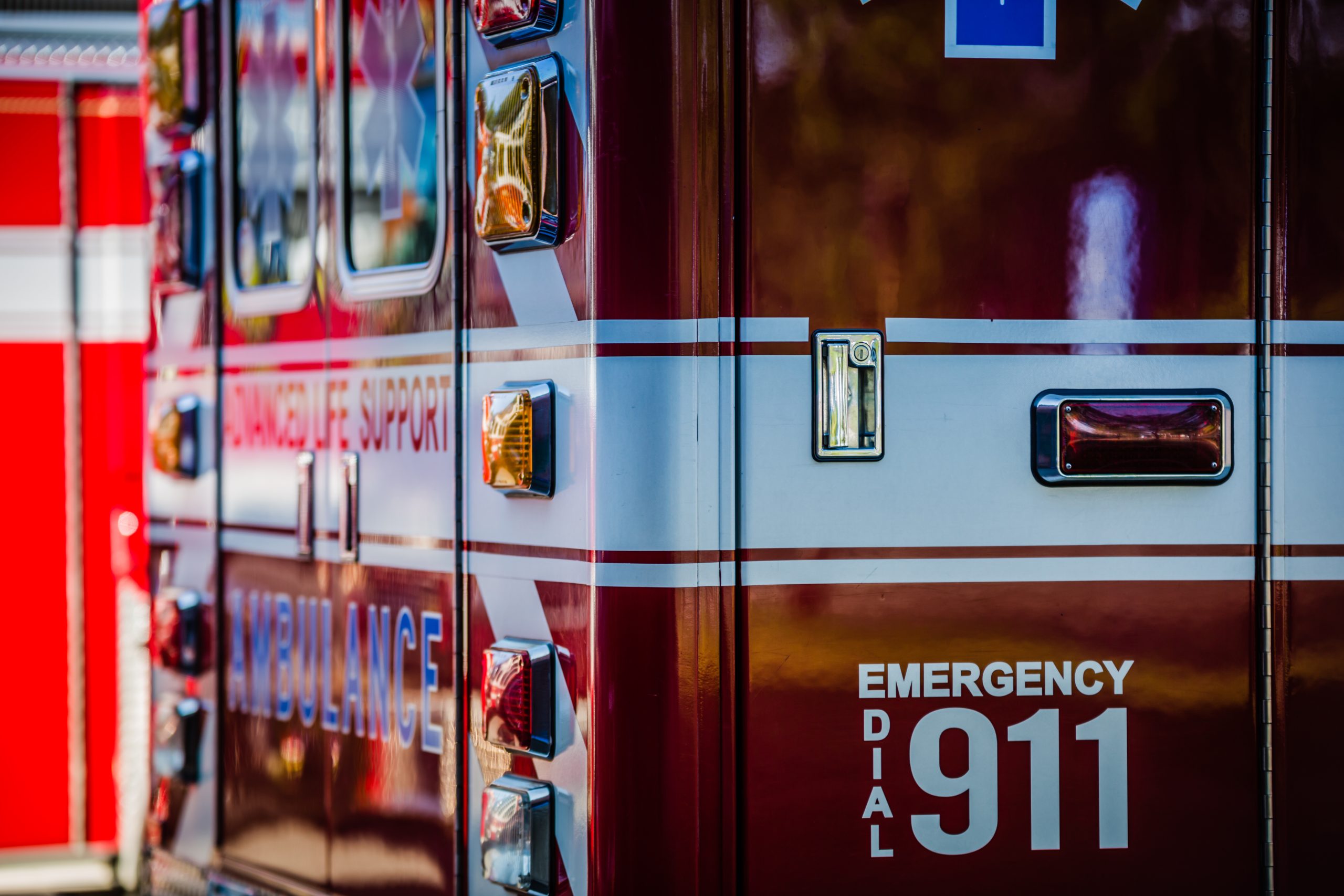 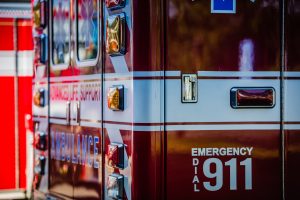 FITCH stated that during its visit to Jefferson County in November 2021, “they observed a non-functioning EMS system that puts the safety and welfare of Jefferson County residents and visitors at risk.”

Jefferson County has 14 emergency 911 dispatch centers that are not connected or coordinated and is the only County in the State of Alabama with more than two dispatch centers.

“The reason there are so many is that there’s a funding mechanism to each of these cities that have an E 911,” Jefferson County Commissioner Joe Knight said. “Now, if they went under Jefferson County, then they would no longer be eligible for that funding; it would all go to Jefferson County.”

Knight said that the cities can get the funds appropriated to them to do their 911 service and still have funds left over for “some kind of department needs, or something that is connected with the 911 needs.”

FITCH tested the 911 system with two people standing next to each other, calling 911 on their cell phones.

The study states that each person was routed to a different 911 center, adding to the chaos. In addition, the “sick or injured callers were often routed through multiple 911 centers before connecting to one for their specific geographic location.” According to the study, this continuous transfer leads to significant patient care delays and can be life-threatening.

Knight explained that the term “chaotic” is a misnomer because nobody calls 911 and doesn’t get an answer.

“I think they’re talking about in the general sense that there’s so many of them, and they said, ‘y’all should form a public service, and all be one,'” Knight said. “We can’t do that. We can’t go tell all these cities, ‘you got to come over here to Jefferson County 911.'”

Knight said the main concern is the ambulance situation or the lack thereof in some parts of the County. He said there’s a shortage of EMTs, and it’s not limited to Jefferson County; it’s nationwide.

According to the study, “in large portions of the County, ambulances do not or are not regularly available to respond quickly to 911 emergency medical calls. This occurs in municipal areas that do not fund their own or a contracted ambulance company and the entire unincorporated, non-municipal area. In the unincorporated area, the County does not provide the required ambulance service to respond to 911 emergency calls.”

A meeting was held on Wednesday, August 17, with all the fire departments in Jefferson County. Commissioner Steve Ammons has created a committee to examine the concerns addressed during the meeting.

The commission also plans to meet with hospitals, the health department, and ambulance services for a better understanding of the needs of the County.

Knight said the question is, “would it be best if there was only one E 911 service?”

“I don’t know that other cities would do it because they lose control of their own city,” Knight said. “You may have a board that you are not even represented on to make a decision about the emergency service in your city.”

Knight explained that more information needs to be gathered to “put together some kind of a plan down the road.”