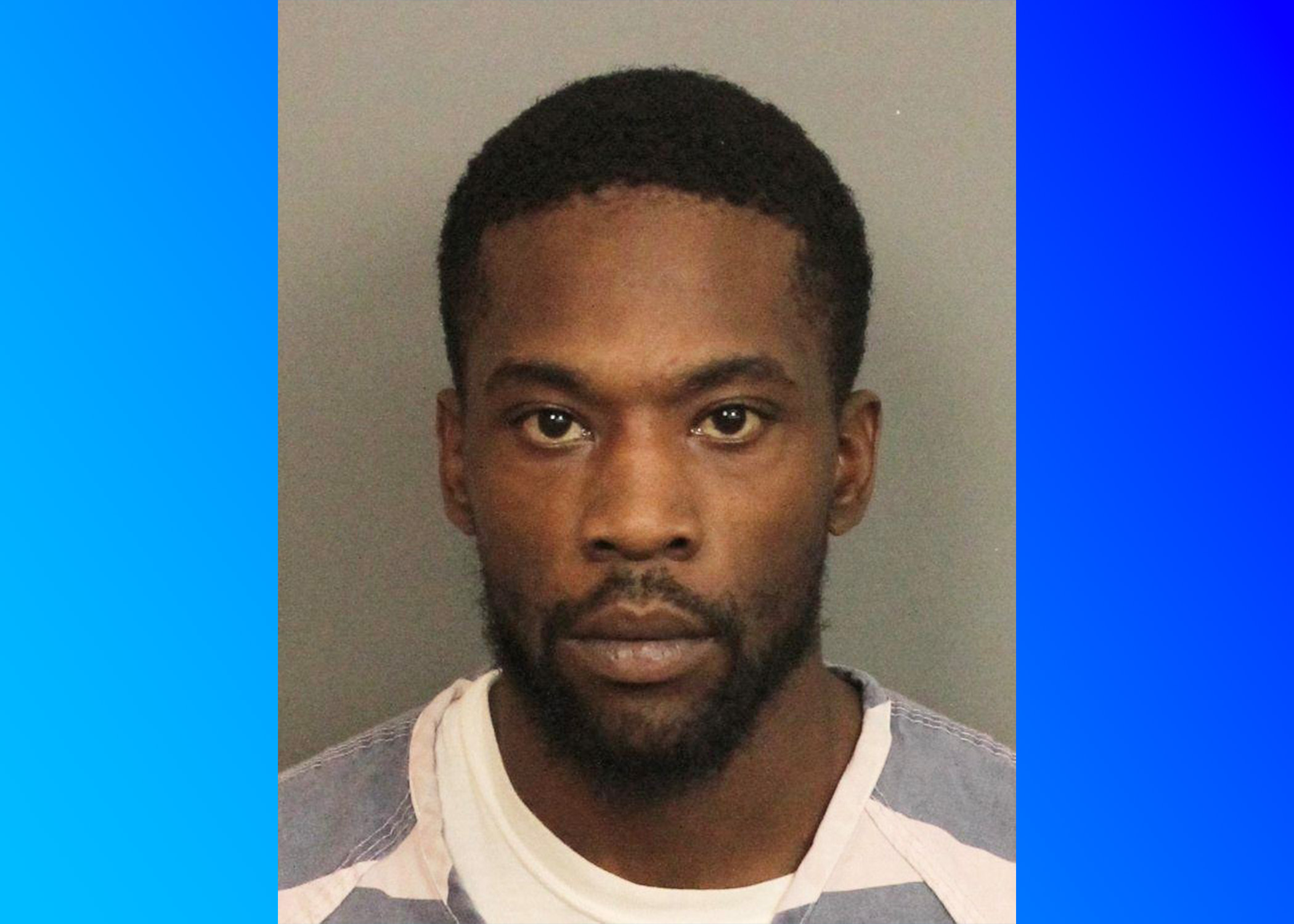 BIRMINGHAM — A Birmingham man was arrested for the murder of a 13-year-old that occurred on Saturday, March 5, 2022. 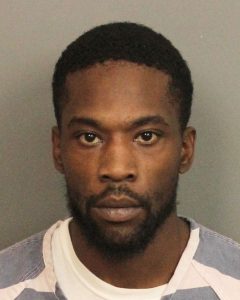 According to the Birmingham Police Department (BPD), 30-year-old Tadarius Rashard Hammond was arrested for the murder of Jaylon Palmore, who was tragically shot and killed during a drive-by shooting six months ago in the 7500 Block 1st Avenue South.

Both were transported to local area hospitals. Detectives were later notified by Children’s Hospital of Alabama that Palmore had succumbed to his injuries.

“On Thursday, September 22, 2022, Birmingham Police Detectives presented information on the case to the Jefferson County District Attorney’s Office,” Officer Truman Fitzgerald stated. “After an assessment of the information, detectives obtained a warrant for Capital Murder (From Vehicle).”