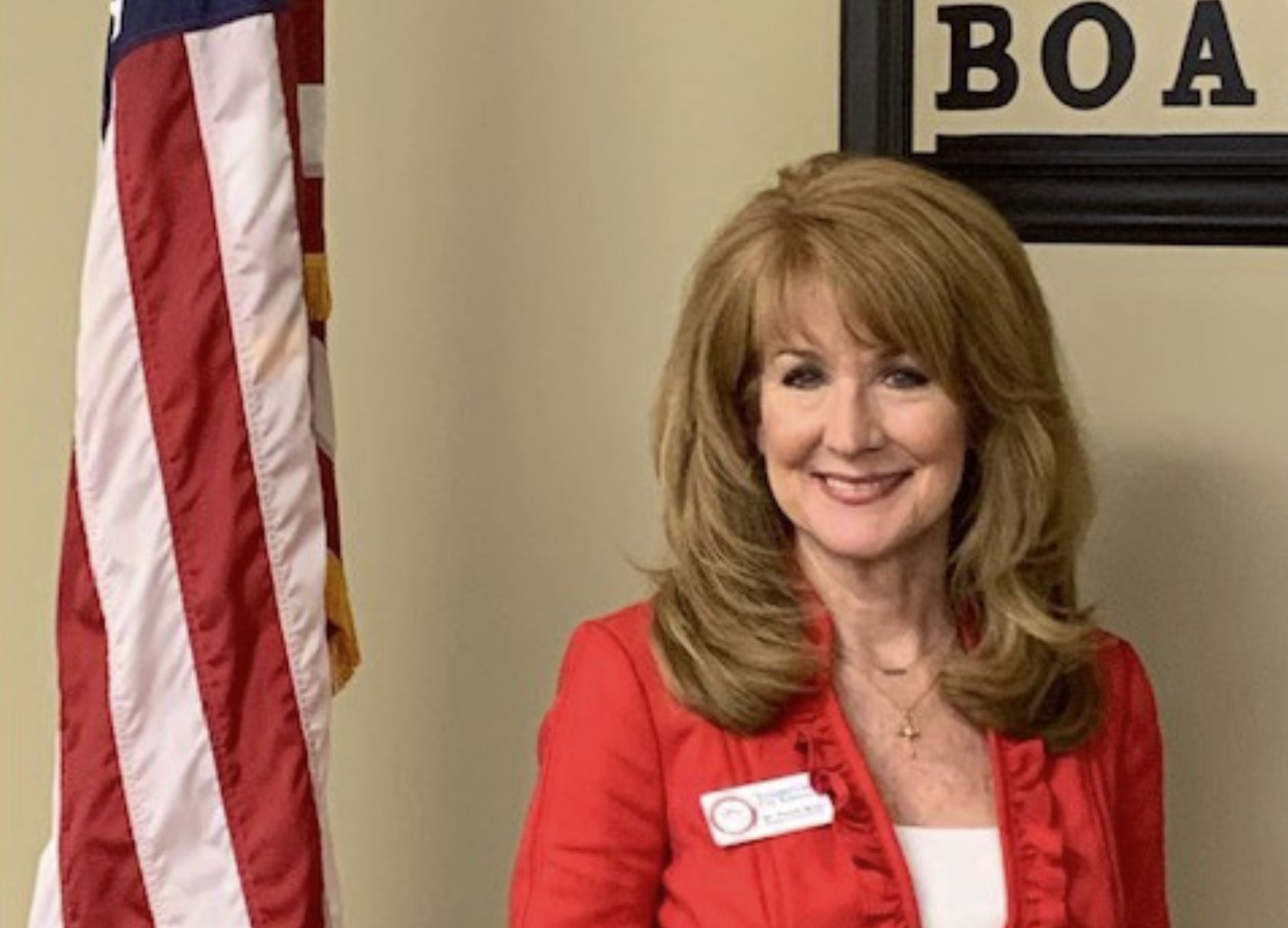 TRUSSVILLE — Trussville City Schools Superintendent Dr. Patti Neill released a statement addressing recent terroristic threats made at Hewitt-Trussville High School (HTHS). An HTHS student has been suspended after terroristic threats were made on Friday, Sept. 16. The Trussville Police Department (TPD) was investigating the threat when they were notified that, last school year, the same student had created a “death notebook” containing 37 names. 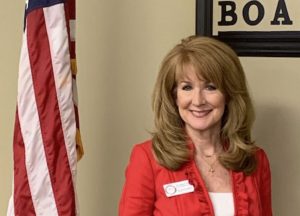 “In October 2021, a teacher found a notebook with disturbing information at HTHS,” Neill said. “The student was brought to the counselor’s office and met with the principal and counselor. The notebook was based on the Netflix series ‘Death Note’ where a person can imagine someone’s death and supernaturally make it happen – for example the person in the notebook might be eaten by ants, hit by a bus, hit by a ladder, drowning, etc. It was determined at that time by the principal and counselor and based on the information available that the notebook was fantasy and no further action was necessary other than confiscate the book and monitor the behavior of the student. The student completed the 2021-22 school year with no further disciplinary problems.

“In light of the events surrounding Uvalde and as part of our ongoing safety plans, Mr. Salem and our SRO team implemented numerous safety protocols for the 22-23 school year. As such, when the events of last week came to light, the potential threat was acted upon immediately and the threat assessment protocol was fully implemented.

“There has been a meeting with the City, Police Chief, superintendent a school board member, and Tim Salem, principal of Hewitt-Trussville High School. Mr. Salem acknowledged this mistake and recognizes the error in not involving the SRO for threat assessment protocol in 2021. In hindsight, the SRO and central office administration should have been made aware of this book and TV series so the threat assessment protocol could be fully implemented.

“Again, TCS is committed to continuing a safe school environment in all grade levels. All of our students are safe, every day. We are so grateful to have 7 SRO’s in 5 schools. In the coming weeks, we will once again review our safety protocols and work with Chief Rush and his officers to make sure all protocols are followed.

“We understand that parents are concerned, we understand their disappointment and we are committed to improvement. School safety continues to be our 1st priority.”