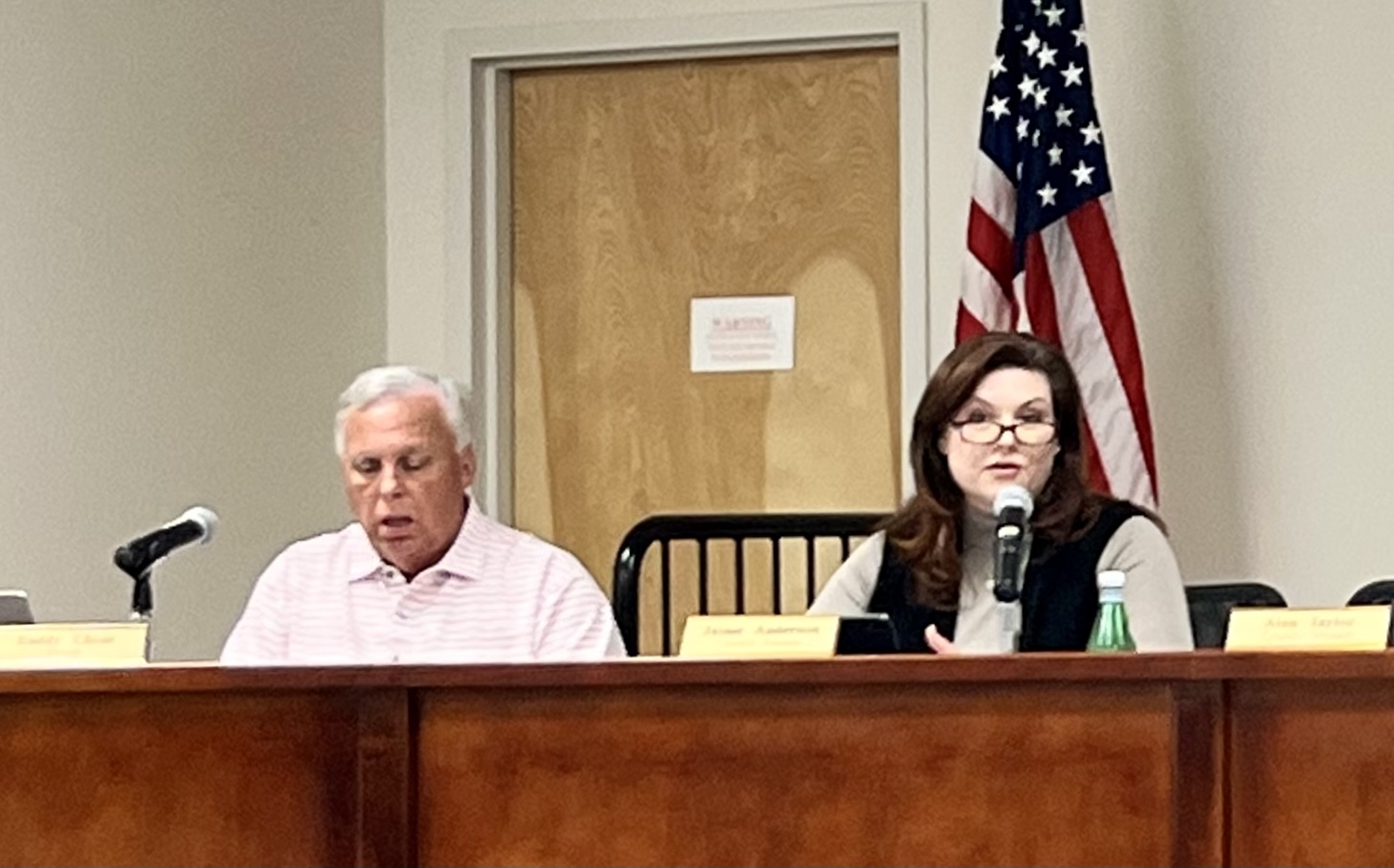 TRUSSVILLE – Mayor Buddy Choat and the Trussville City Council met for a work session on Monday, Sept. 26, where they discussed items on the agenda for the regularly scheduled council meeting on Tuesday, Sept. 27. 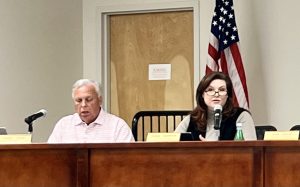 Short also mentioned that Councilor Jaime Anderson had requested additional funds for ACTA, which he said would be addressed at a later date.

“I think that we really need to put some thought into the long-term plan for ACTA,” Short said.

Mayor Choat said the new budget allots the Chamber of Commerce an additional $10,000, raising its total from $50,000 to $60,000. The budget also includes $250,000 designated for the Trussville Entertainment District, as well as a line-item for IT services that will enable the council to livestream its meetings.

“I think it’s a fair budget,” Choat said. “I’m real excited about the 5% cost-of-living across the board, and I do think the 2.5% on the public safety side is important for us to not only be able to recruit quality personnel for those departments, but to retain (current personnel). … Ben (Short), Alan (Taylor) and I, we’ve run numbers, changed numbers and tried to put something out there that we feel is comfortable for the city, and I’m comfortable with recommending this budget.”

The council also discussed, and agreed to add to the Sept. 27 meeting agenda, a request from the Board of Education for $1.9 million from the Public Schools Trust Fund.

“They passed a resolution last week asking for the remaining balances in the trust fund to support … an athletic master plan that they have had in the works,” Choat said. “They have $5 million already from the trust fund that we sent over to build the new Board of Education … So, they’re asking to withdraw the balance to help pay for this particular part of their master plan.”

The funds are proposed to be used to install artificial grass on baseball and softball fields, as well as the soccer field and the practice football field behind the middle school field house. This particular project does not include the high school football field.

“If the council agrees, then we can send the rest of that money over there and that will deplete the trust fund,” Choat said. “That trust fund was put in place brilliantly when the school system was formed. It has reaped many benefits for our school system along the way.”

Other items discussed at the workshop:

The Trussville City Council will meet Tuesday, Sept. 27, at 6 p.m., at the City Hall Annex located at 113 North Chalkville Road in Trussville.