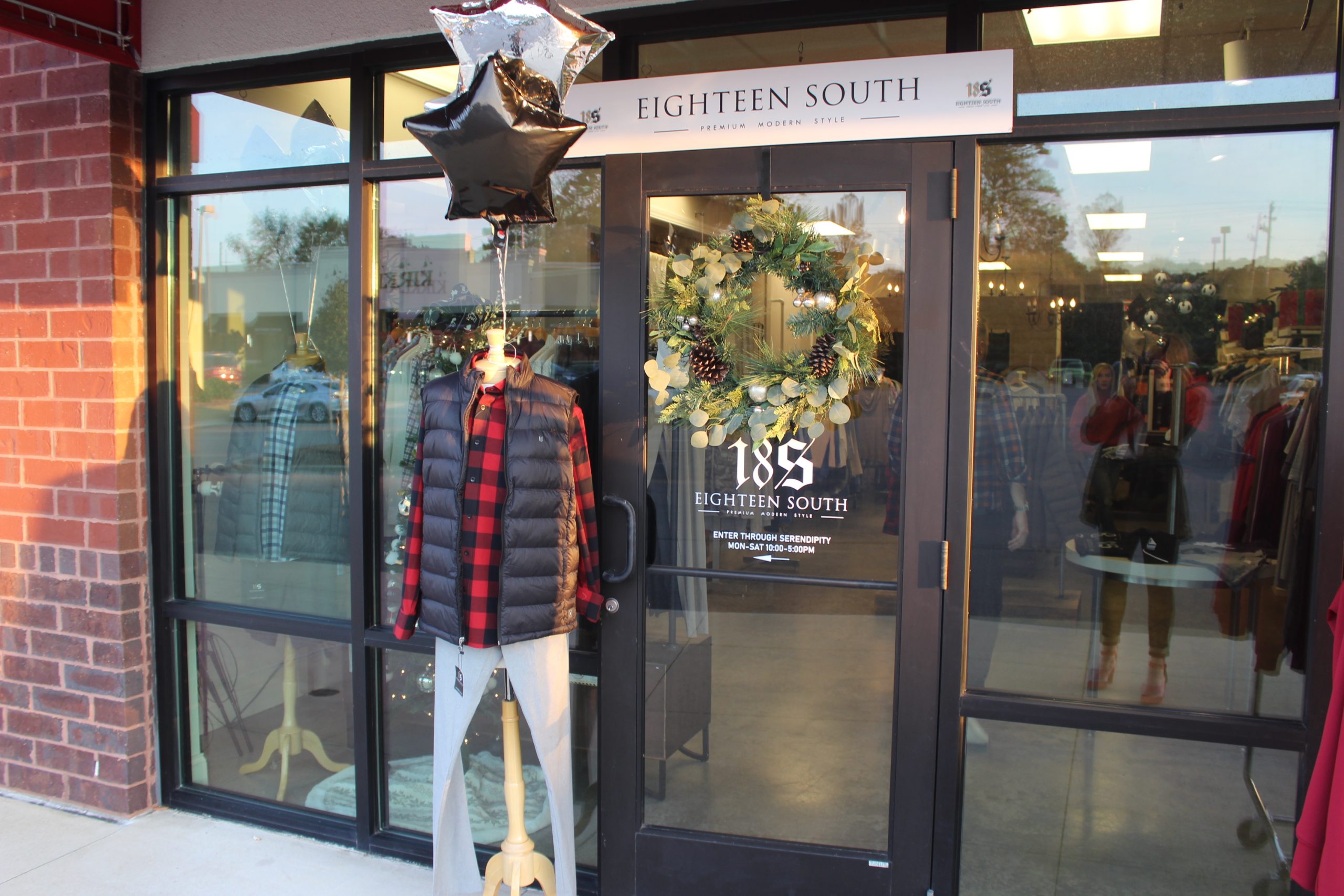 TRUSSVILLE —Eighteen South has opened its doors to provide a premium modern style for Trussville men next to Serendipity in Homestead Village. Lacy and Patrick Isbell started Eighteen South to provide quality, stylish clothing to the Trussville City Schools supporters. Still, after seeing the need for a men’s clothing store in Trussville, they decided to expand the clothing collection. 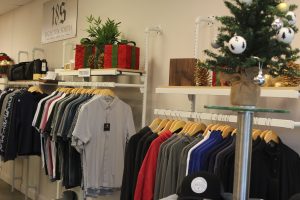 “We have a look for just about everything; we’ve got casual looks, we’ve got athleisure, golf, we do some dress clothes,” Isbell said. “We’re your everyday kind of guy’s store, I guess you’d say. Everything we sell is premium quality, premium name brands. We do have some private labels as well, and we also do our Husky Spirit collection.”

Patrick is a lifelong Trussvillian, and he and his wife decided to settle down in Trussville because they loved the town and atmosphere.

While Eighteen South has been a passion project for more than three years in the making, the Isbells only truly opened three months ago, when they started selling the Men’s Husky Spirit Collection at Hewitt’s football games. Another Trussvillian, Stewart Knox with Center Cut Creative, helped design the Eighteen South’s Husky Spirit Collection, and Patrick said that Knox has been a huge part of the process and he’s beyond thankful for him.

“We have two kids in the Trussville City Schools,” Lacy said. “So that’s been fun to help have the athletic line with Husky Spirit and help drive that both of our kids are in the sports and involved in sports with the Huskies.” 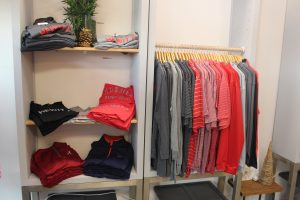 “We had all of our stuff in a spare bedroom in our house, all of our clothes,” Patrick said. “So we just lined the walls with some racks and put it all up and then started selling it online.”

The Isbells felt like the community needed a physical storefront for people to come in and get a feel for the product, and that’s when everything began to fall into place.

“I think the spirit collection is what took off and drove all the; I guess you’d say, ‘hype’ and the initial push for us,” Patrick said. “Then we expanded more to do this, so here we are.”

Patrick said Eighteen South is essentially part of Serendipity as they are sharing a space with Seredipidity in Homestead Village. 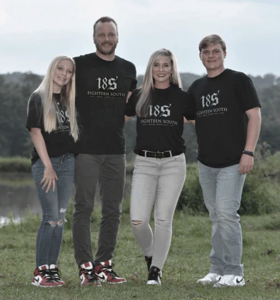 “Samantha and her team over there have been awesome to us and gave us an opportunity here to kind of help kind of partner with them and do something for guys,” Patrick said. “We wanted to try it, so we decided to go for it. We’re so excited about it.”

Patrick and Lacy both have full-time jobs outside of Eighteen South, but with the help of Seredipidity, the community, and their children, they have been able to make this dream a reality.

While Eighteen South is not strictly a golf store, the name pays homage to one of the Isbells’ favorite activities and a huge part of their lives these days. The “18” simply came from the number of holes in a round of golf.

“But something was missing…we needed something to make the name complete,” Eighteen South’s website stated. “As lifelong residents of Alabama, we are proud to say that we live in the South. The logo was the easy part. With several years of “dabbling” in all things design, I was able to capture the look that we wanted.”

Eighteen South’s website states it’s sophisticated and masculine and captures the idea of what type of brand they want to build. 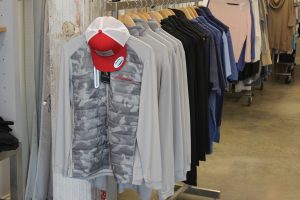 “We even added a subtly placed golf club to round out the look,” Eighteen South’s website stated. “The tagline is simple, direct, and communicates exactly what we are about.”

Lacy explained that this journey has been fun, but it’s been a lot of work, and they’re excited to see what the future holds. Eighteen South has some things lined up for the Spring and Summer so go check them out to learn more. For the men who don’t know what they want and struggle when shopping for clothes, Eighteen South is exploring the idea of shopping appointments that are individualized and one-on-one. 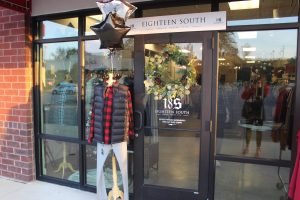 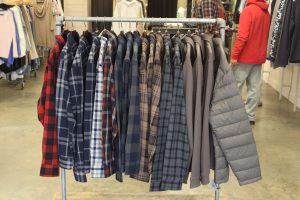 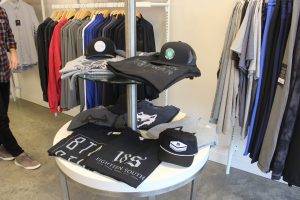 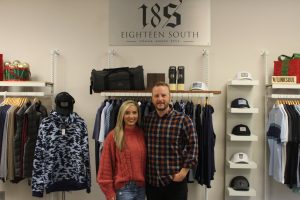 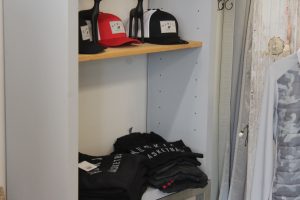