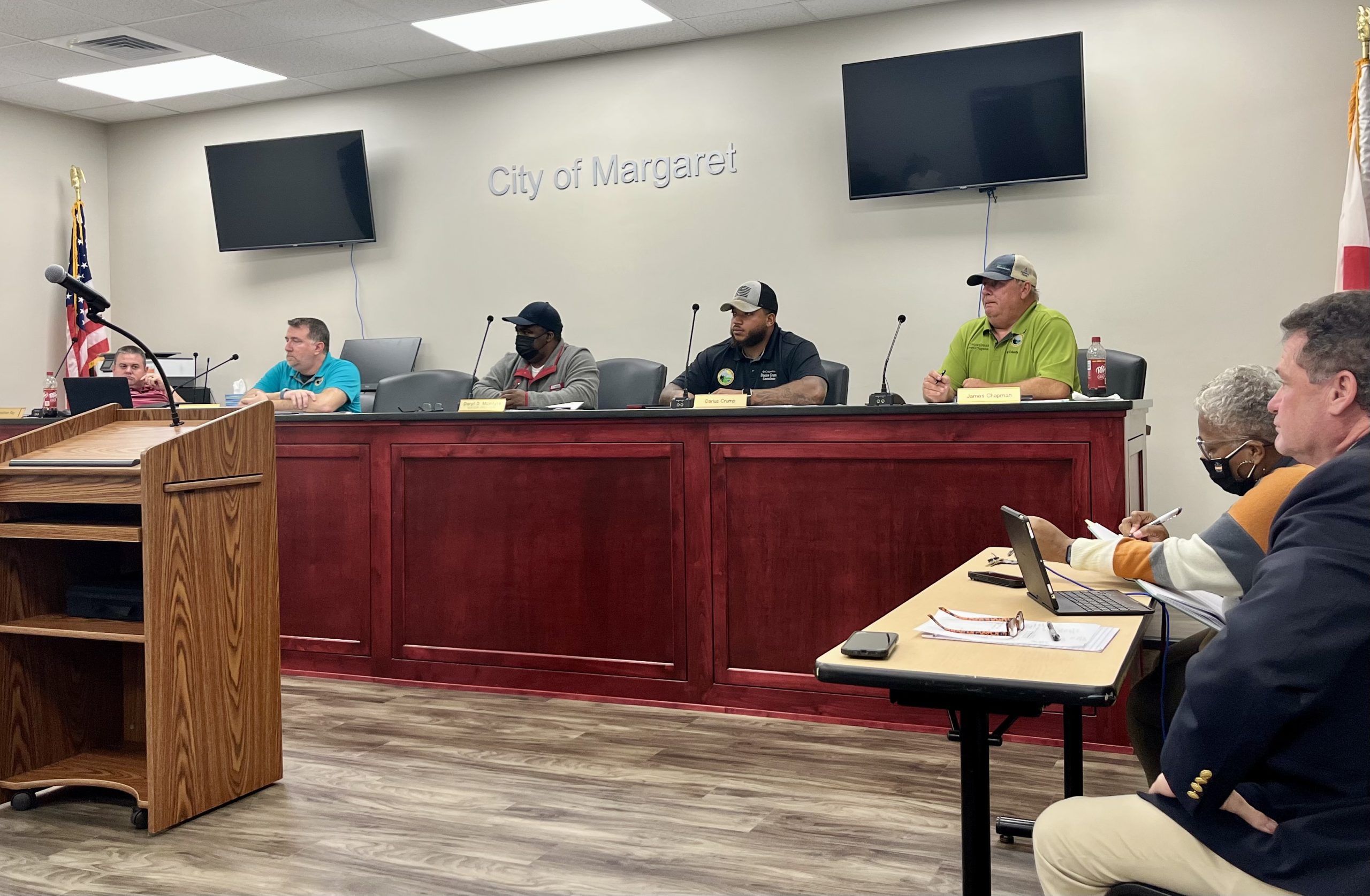 MARGARET – The Margaret City Council accepted a letter of resignation from Mayor Jeff Wilson at the regular council meeting on Tuesday night, Dec. 6, 2022. 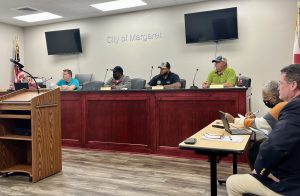 City Clerk Teja McIntyre said that she received the letter after returning from a conference.

McIntyre read the letter, in its entirety, to the council:

“To the Margaret City Council – Reference Jeffrey G. Wilson resignation. To whom it may concern, please accept my resignation from the city of Margaret as mayor, effective immediately, due to health concerns. It has been my honor and privilege to serve the city for over 20 years and work alongside with the entire city staff. I appreciate the commitment that you have all shown to energize, improve and grow your district and the city. Keep up the good work. Signed Jeffrey G. Wilson, 11/29/2022.”

McIntyre said the resignation letter was both witnessed and hand-delivered by Stephani Riley.

City Councilor James Chapman made a motion to accept the mayor’s resignation, which the council passed unanimously.

City attorney Erskine Funderburg said that the city now has a vacancy in the mayor’s position, which will need to be filled, preferably by the first meeting in January.

Councilor Matt Tortorice said that he was officially putting his name in the hat for the position of mayor.

“I ran for political office to help the city and do what I could for the city,” Tortorice said after the meeting. “I’ve been participating in all the mayor’s breakfasts and am going through St. Clair County leadership training through the EDC right now. I did not want to run for mayor immediately; I needed to build up to it and get more experience. I’ve been on council now two years and going through this training.”

Tortorice’s official letter of intent for mayor states that he has four Certified Municipal Official credit hours and plans to complete the remaining six credits in order to complete the CMO certificate.

His listed goals for the city include:

“My goal was never just (to be a) councilman,” Tortorice said. “This opportunity has come up and I’m a good fit for it. My job allows me to work from the city hall and also go to meetings and outside stuff without being an issue. So, I’m a very good fit for it.”

Councilor Jonathan Ray made a motion during the meeting for the city to pay an additional $446 toward family health insurance coverage for city employees, leaving employees responsible for $350 toward their family healthcare coverage, which will be broken up between two pay periods. The new employee benefits will begin Jan. 1, 2023

The council moved to table the following items to the Dec. 20, 2022, meeting:

The next meeting of the Margaret City Council will be Tuesday, Dec. 20, 2022, at Margaret City Hall. The meeting will begin at 6 p.m.