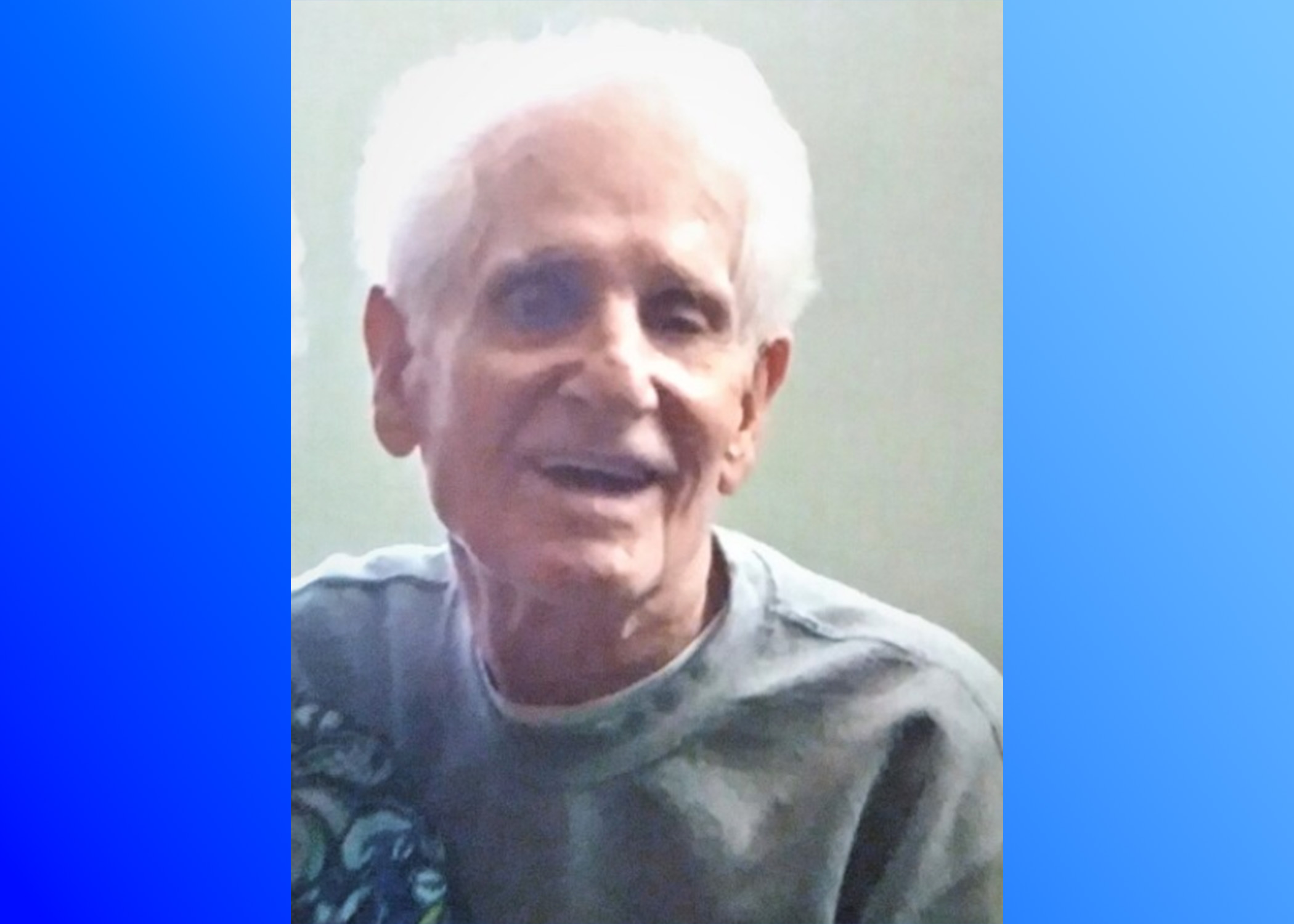 Albert Lewis Haynie, 87, of Clanton, Alabama, passed away on January 15, 2023. He was born in Birmingham, Alabama. He graduated from Tarrant High School in 1953. He was a US Army veteran and was honorably discharged in 1956. 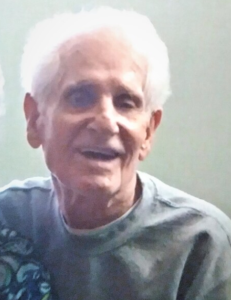 He is survived by his loving children, Joanna Thrash and Garry Haynie (Ellen); grandchildren, Jason Self, Julie Gann, Allen Thomas, Lindsey Sisson, Justin Haynie, and Lacey Lee; and a host of great-grandchildren; a son-in-law, Jeff Baker and numerous nieces, nephews, and extended family.

A funeral service will be held at Jefferson Memorial Funeral Home in Trussville on Thursday, January 19, at 2:00 p.m., with visitation for friends and family held at the funeral home one hour prior.

Burial will immediately follow the chapel service at Jefferson Memorial’s adjoining cemetery. Dr. Larry Wimberley will be presiding over the services.