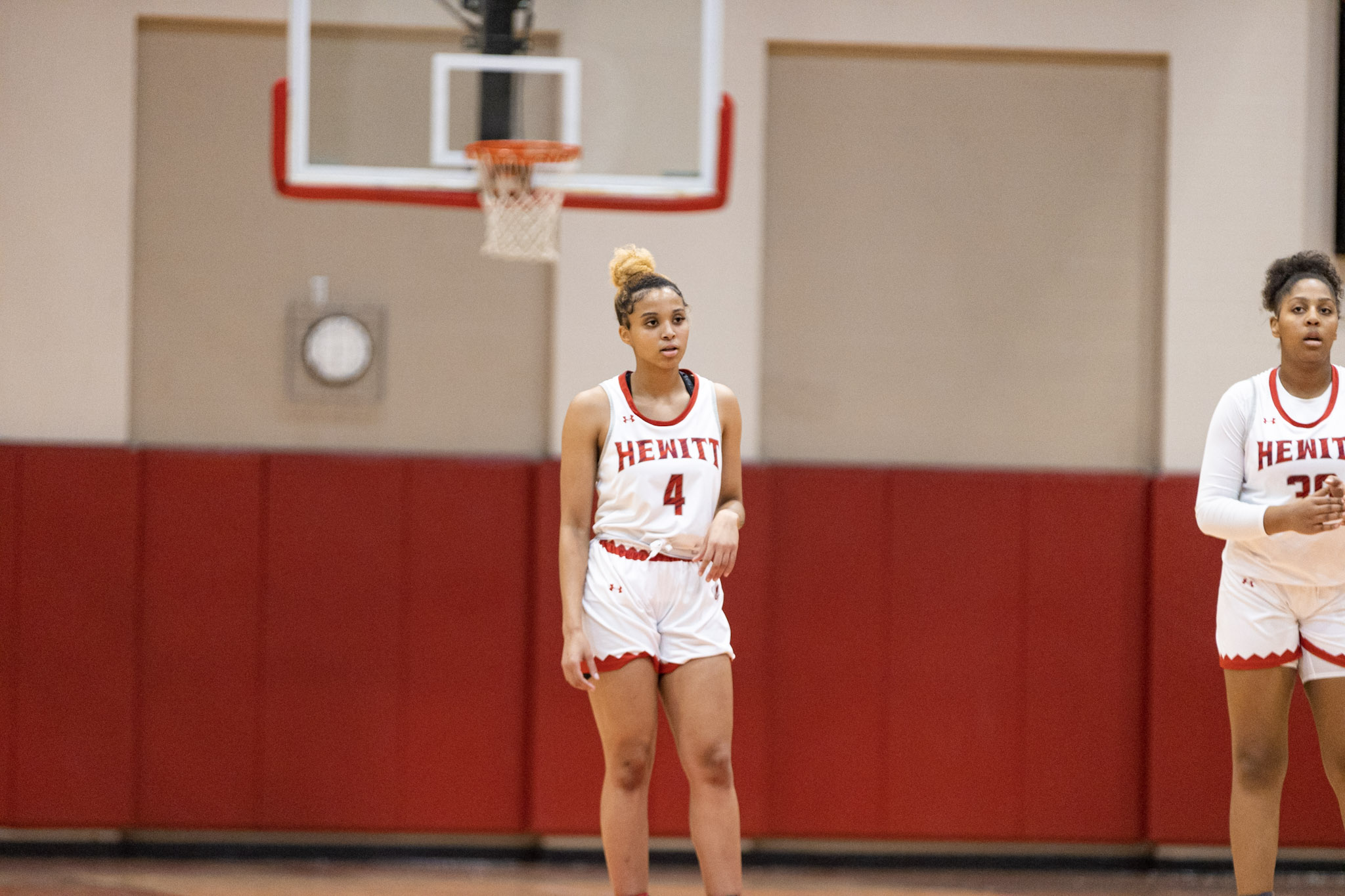 CHELSEA – The Hewitt Trussville lady Huskies are on a roll right now and it does not seem to be slowing down one bit.  On Friday night, Chelsea became the next victim on the list for the Huskies in a game that saw the Hewitt defense clamp down at times but give up some points and consistent scoring throughout the game on the offensive side of the ball, leading to a 57-42 win over the Hornets. 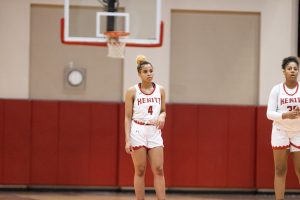 Chelsea kept it pretty close in the first quarter, limiting the high-powered Husky offense to 13 points while putting up 11 against them.  April Hooks started off a big night of scoring in the first with 10 of the 13 points paired with 3 made free throws from Jordan Hunter.

In the second quarter, Hewitt would get outscored 15-11, which does not happen very often.  Deandrea Powell put up a three-pointer in the quarter, followed by 2 points each from Sara Phillips, Avore Benson as well as Hunter and Hooks.  The two teams would head into the halftime break tied at 24 points each.

In the third, the Huskies defense would put the clamps on the Chelsea offense, allowing just 5 points in the period while having their highest offensive output of the game with 17 points to create some distance.  Benson would have 6 to lead the Huskies to go along with 5 from Hooks and 3 from Hunter and Phillips.  The score would be 41-29 Hewitt, heading into the fourth.

Chelsea made a valiant effort in the final frame, putting up 13 points, but the Hewitt Trussville lady Huskies were just too good.  Hewitt scored 16 to top the Hornets and seal the deal.  Benson and Phillips put up 6 points each to go with Hooks’ and Lilly Gray’s 2 points to cap off the 57-42 victory for the Huskies.

Leading scorers for the lady Huskies were April Hooks with 19 points, Avore Benson with 14 and Sara Phillips with 11.

“We established new goals going into the second round of area,” said Coach Tonya Hunter.  “We had 3 starters in foul trouble during the second quarter.  We re-grouped at halftime and responded really well.”

The red-hot Lady Huskies have now won 10 games in a row, leading to a 20-6 record and a top five ranking in the state.  They will welcome Oak Mountain to Bryant Bank Arena on Tuesday night.