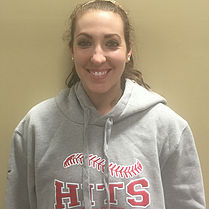 CLAY – The Cougar family has added the Andrews family to its household.

The new softball coach will know at least one person at Clay when she gets there. Husband Josh, most recently an assistant football and assistant baseball coach at Elkmont, is coming on board in a similar position at Clay-Chalkville. 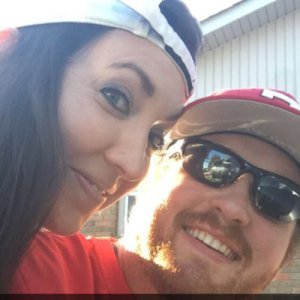 The Andrewses have two young children.

Kristina most recently coached at Monrovia Middle School in the Madison County system, where she racked up a gaudy 39-1 record. She played collegiately at UAH, where she was a two-time NCAA Division II All-American as a catcher/outfielder in 2008-2009 as Kristina Prater. She was a two-time Gulf South first team choice. She was an All-State player at Athens High.

Said Kristina Andrews via Twitter on Wednesday, “Excited to announce I have accepted the head softball job at Clay-Chalkville. Can’t wait to share my knowledge I’ve learned from my coaches.”