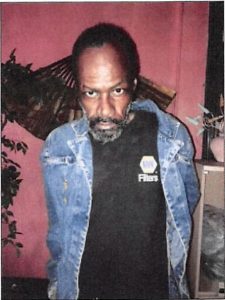 A woman called just after 3 p.m. Friday to report Grady Pettway had walked away from the home where he lives. She said he suffers from a medical condition that may cause him to be confused and become lost.

Pettway was last seen around 3 a.m. at his residence in the 200 block of 51st Street North. He is described to be 6’0” tall and he weighs 140 pounds, and was last seen wearing a blue jersey-type shirt, black basketball shorts and black shoes.

Anyone with information about Pettway’s whereabouts should call the Sheriff’s Office at 325-1450.