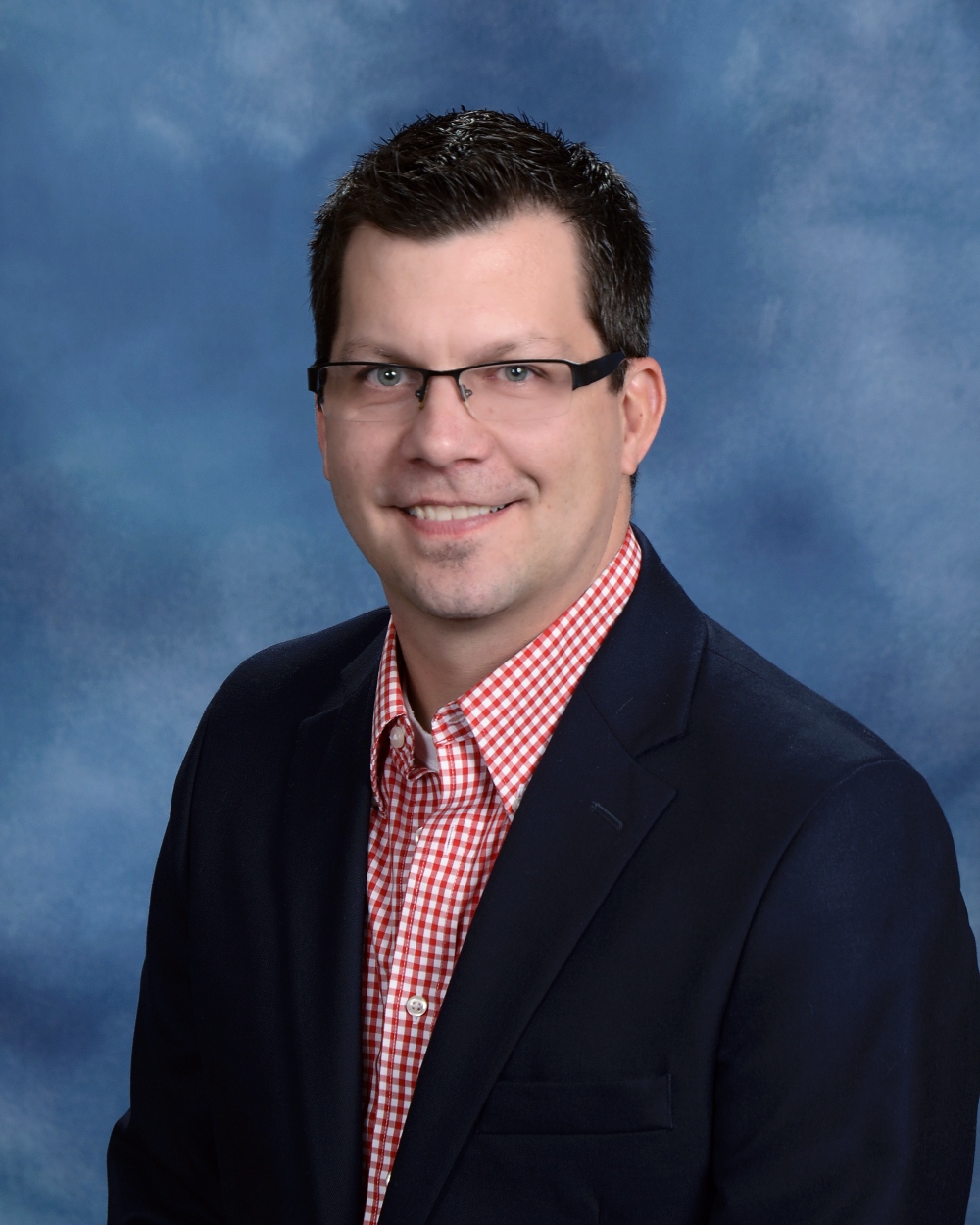 Gainey grew up in south Alabama, born in Dothan and raised in Troy. He has been in the ministry for 17 years.

Gainey said at first he ran from his call to ministry, but while sitting at his desk job in the business field in Birmingham, he had a moment where he knew he wanted more.

“I was typing something and I thought, ‘I’m never going to be fulfilled doing this,’” Gainey said. “My wife and I prayed about it, and when my wife married me she was not intending to be a pastor’s wife, so that’s something we had to work through.” 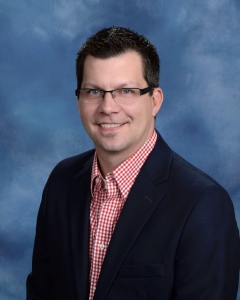 Gainey said when he got to Lake Martin Baptist, the church was mostly comprised of senior adults, which he said is a similar situation at Deerfoot Baptist.

“I thought maybe this was God grooming us for something else here at Deerfoot,” Gainey said.

Gainey said he has a tendency to be stubborn when he knows God is calling him to something different, but he and his family are excited to be in a community with great schools and that also has the convenience factor.

“At Lake Martin you had to drive half an hour just to get to Publix,” Gainey joked.

After almost two decades in ministry, Gainey said his favorite part is still getting to work with people.

Gaine is working on his doctorate specializing in church revitalization, and said he’s excited for the opportunity to be at Deerfoot Baptist.

“Deerfoot is a church that’s ready to rebuild, in a sense,” Gainey said. “I’m most excited about connecting with younger families here and connecting them to if not Deerfoot, at least to God in some way. I’m excited about the opportunities Trussville provides for that.”

Gainey and his wife, Tasha, have been married for 18 years and have four children ranging in age from 15 to 5-years-old.