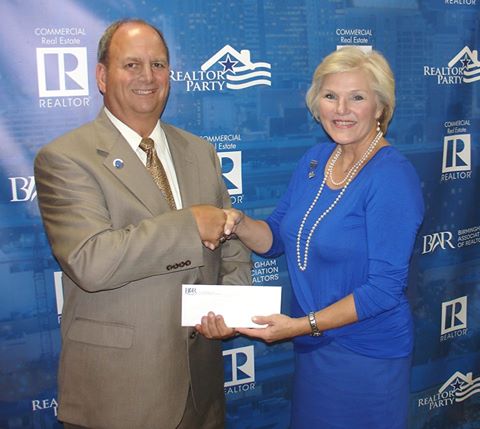 BIRMINGHAM – The Birmingham Association of REALTORS Inc. has endorsed Anthony Montalto for mayor of Trussville.

Over the last several months, The Birmingham Association of REALTORS has invited candidates running in mayoral races throughout the Birmingham Metro area to share their ideas for their cities.

“After screening candidates in Trussville, I was honored to receive their endorsement,” Montalto said. “They are supporting candidates based on their platforms relating to home values, as well as their initiative to communicate with realtors on a long-range strategic plan.”

Montalto told the panel he would communicate with the realtors on a regular basis, and listen to their concerns. He said he feels it is important that the local realtors and city officials work together to recruit new families to Trussville.