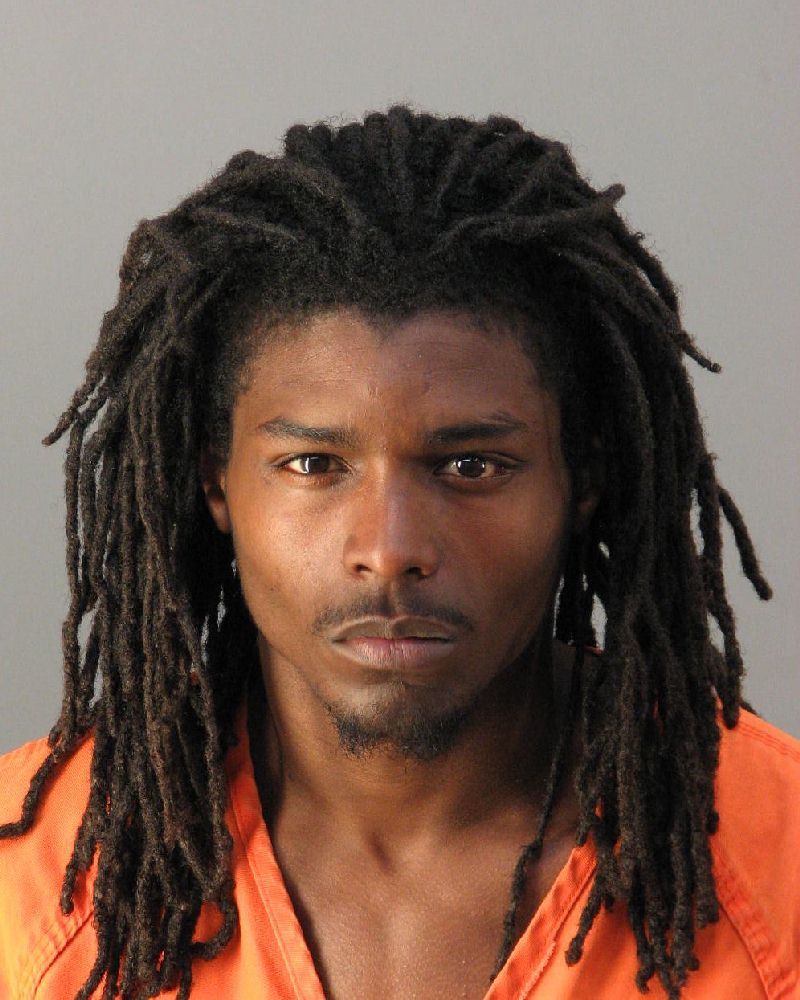 BIRMINGHAM – Johnathan Chambers was identified as a person of interest in Sunday’s Gate City shooting, but he hasn’t been charged.

Chambers went to the Birmingham Police headquarters on Monday to speak with detectives, and he is being held in the city jail on six outstanding misdemeanor warrants, but he has not been charged in the shooting death of Bobby Clayton. Charges include possession of cocaine and breaking and entering a vehicle.

Additionally police are saying there were four injured in the shooting, rather than six, like was reported initially.

Al.com reports Bobby Clayton succumbed to his injuries and another female victim remains in the ICU. Another male and female were shot, and the male is expected to make a full recovery while the female was shot in the arm.