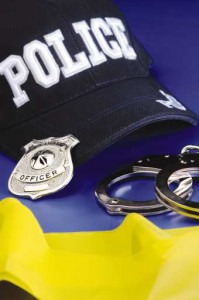 According to the indictment, Bullard was convicted of a felony burglary offense in Jefferson County Circuit Court in August 2015, and of felony receipt of stolen property in February 2014.

Police arrested Bullard on the federal counterfeiting and firearm possession charges on Jan. 4 at his apartment on Center Point Parkway in Birmingham, where they found counterfeited $100 bills, according to a Jan. 5 arrest complaint filed in U.S. District Court. Secret Service agents recovered counterfeit bills totaling more than $15,000 in the course of the investigation, according to the complaint.