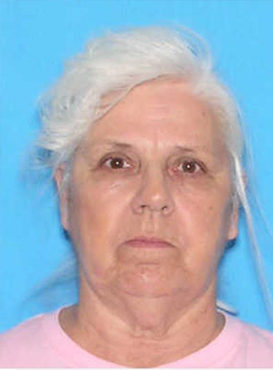 Woman indicted for receiving SSI benefits for husband she killed

Posted By: Trussville Tribune staffon: May 01, 2017In: Metro/State/Nation
Print Email 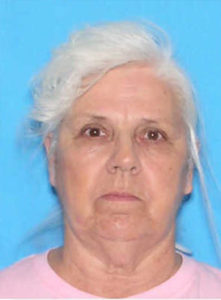 A six-count indictment filed in U.S. District Court charges Opal Elaine Tillman, 71, of Morris, with five counts of wire fraud for causing the SSA to wire benefit payments, which Tillman was not entitled to receive, to her account at Regions Bank in Jefferson County between May 2012 and September 2016. Count Six of the indictment charges Tillman with theft of government property for stealing more than $100,000 from the SSA. The indictment seeks to have Tillman forfeit $167,830 to the government as proceeds of illegal activity.

According to the indictment, Tillman was convicted in Alabama in June 1988 for killing her husband, Walter R. Tillman, on March 1, 1987. The month he died, Opal Tillman applied for Social Security Title II benefits on her husband’s work record. Title II benefits encompass old age, survivor and disability insurance payments. In her application Tillman wrote a statement acknowledging that she understood that “if I am convicted of felonious homicide any social security monies I receive on Mr. Tillman’s Social security record will constitute an over-payment and I will be liable to repay this money,” according to the indictment. She then requested monthly benefits for her and her children to begin as soon as possible.

While Opal Tillman was in prison in November 1988, the SSA notified her of an over-payment of benefits and explained: “A person who has been convicted of the felonious and intentional homicide of a wage earner cannot be entitled to monthly benefits, underpayments, or the lump-sum death payment on the earnings record of that wage earner,” according to the indictment.

Opal Tillman was released from prison into the Jefferson County Community Corrections Program in December 1996.

In October 2009, she applied by telephone to the SSA for widow’s benefits on the work record of Walter Roderick Tillman, according to the indictment. Opal Tillman provided her deceased husband’s Social Security number, dates of birth and death, and verification of their marriage for the application, the indictment charges.
Opal Tillman began receiving benefits Nov. 9, 2009, on the work record of the man she killed, according to the indictment. The monthly benefits continued until Sept. 14, 2016.