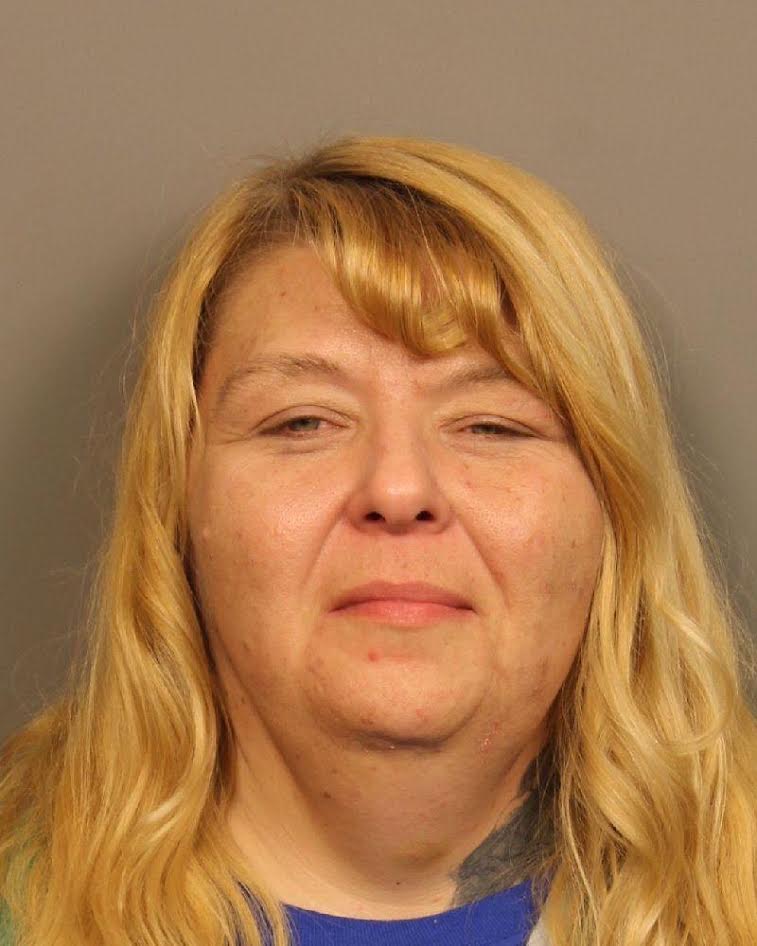 TRUSSVILLE – Last week, Trussville police executed a search warrant on a house on Cooper Road in which officers found methamphetamine and drug paraphernalia. 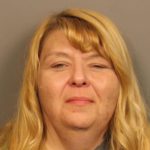 Sonya Gail Beasley was arrested and charged for unlawful possession of a controlled substance and for having drug paraphernalia. She had also had a warrant for failure to appear.