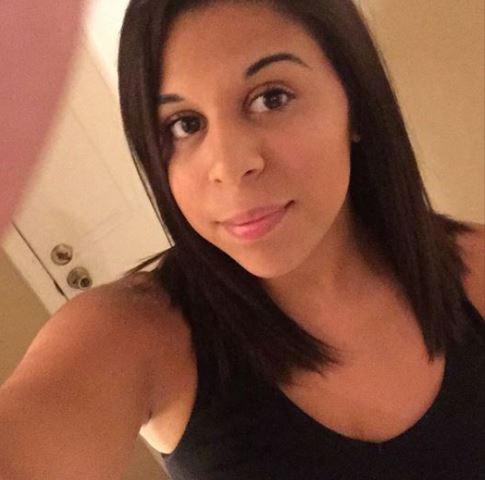 An arrest has been made in the death of a Georgia woman found Saturday at a Decatur motel. 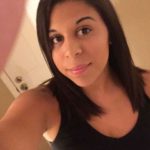 “She told her mom she was going to hang out with a friend’s family,” Mboto stated about his sister-in-law’s reason for being in Decatur on Saturday.

A phone message left for Decatur city detective Mike Burleson was not immediately returned prior to publication of this report.

Authorities reported that Cole’s body was discovered at a Quality Inn located on Jameson Drive S.W. in Decatur Saturday afternoon.

Investigators concluded Cole was the victim of a homicide. It is not known for now if an arrest has been made.

“We are trying to work through this as a family,” Mboto stated today in a post on his Facebook page.

Cole had recently moved to Georgia from Richmond, Va., according to Mboto