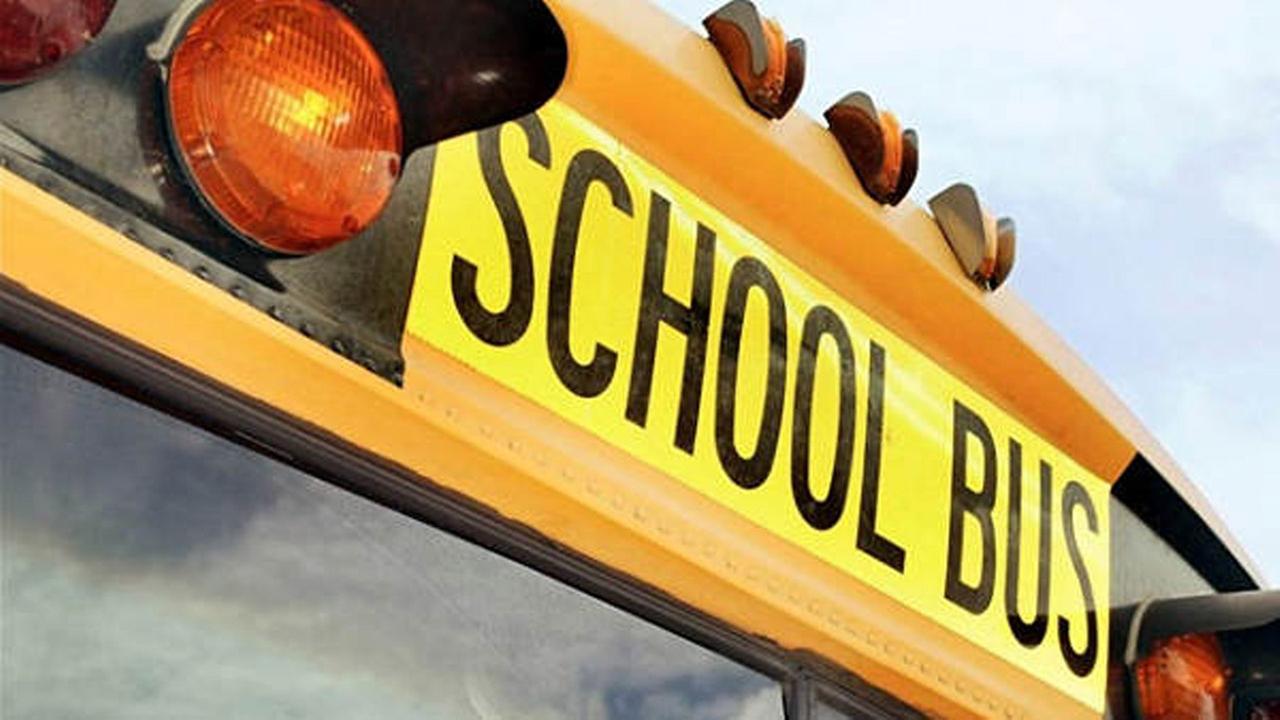 Following the chase of a stolen school bus that took law enforcement authorities through two counties early this morning, a suspect is  now in custody in Jefferson County. 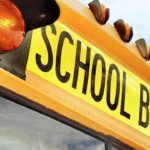 Pursuit of the bus stolen around 1 a.m.  from the home of a bus driver in Blount County ended on I-459 eastbound near the Acton Road exit.

Jefferson County Sheriff’s officials said the driver allegedly tossed a gun out of the window before the bus was stopped.

The suspect, a white male, has not yet been identified by officials.

Jefferson County sheriff’s deputies reportedly came in contact with the bus at about 8:01 a.m. on I-59 southbound at exit 110 when they attempted, without success, to stop the bus.

After refusing to stop, the driver led law enforcement through McCalla, along the way hitting a State Trooper vehicle and attempting to hit several other law enforcement vehicles involved in the chase.