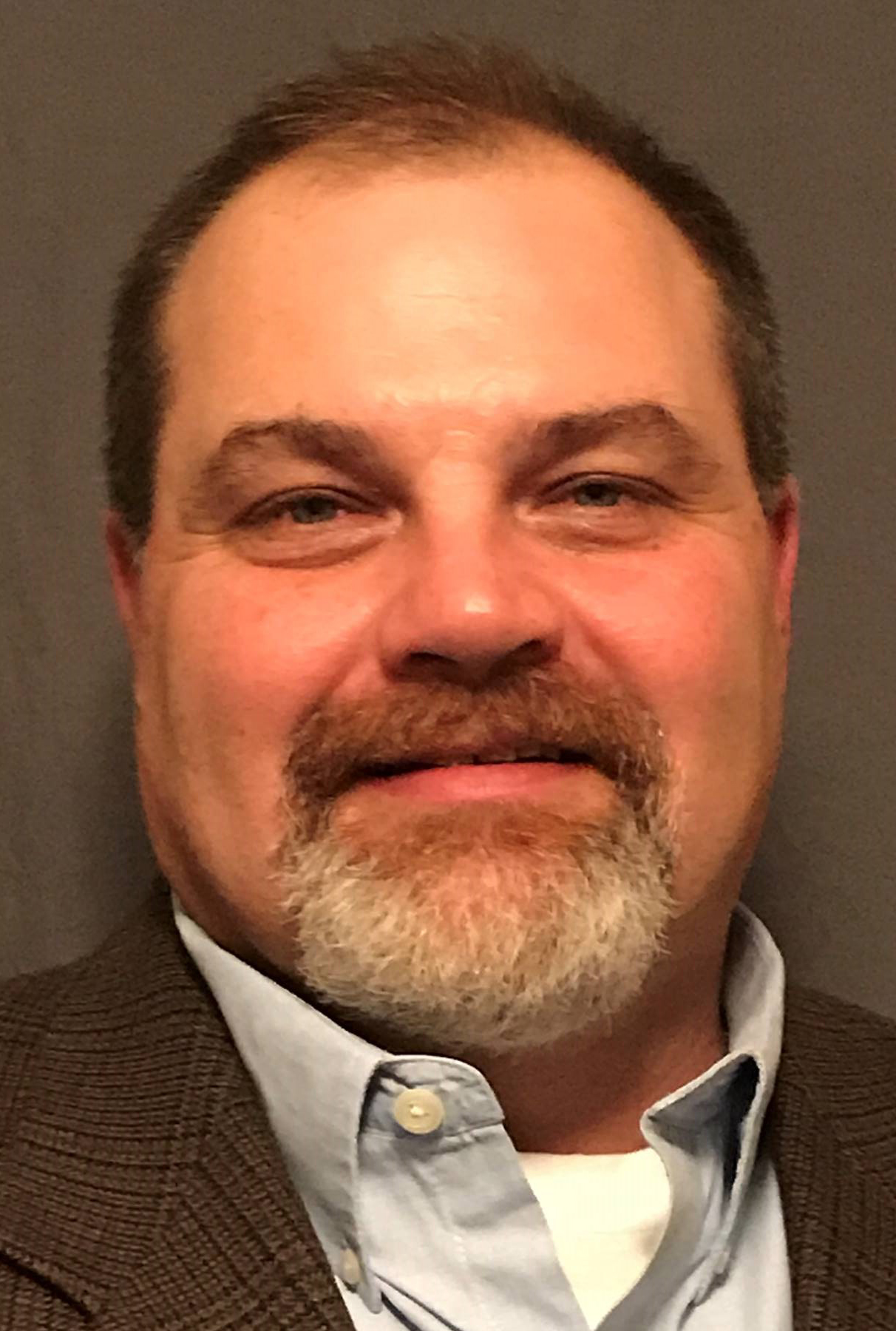 A company in which one of its three Alabama branches is  in Trussville has hired a new operations manager for the state.

Swift Industry Power appointed Torston Ericson as its new operations manager for Alabama. The company’s other two Alabama which also has branches are in Mobile and Dolomite.

Swift Industrial Power Inc, which is based out of Knoxville, Tenn.  was founded in 1965, the same year the Trussville location was opened.

The Trussville branch is located in a 10,000 square foot facility  at 5061 Cardinal Street.

Swift Industry Power has five branches outside the state, two in Tennessee and three in Florida.