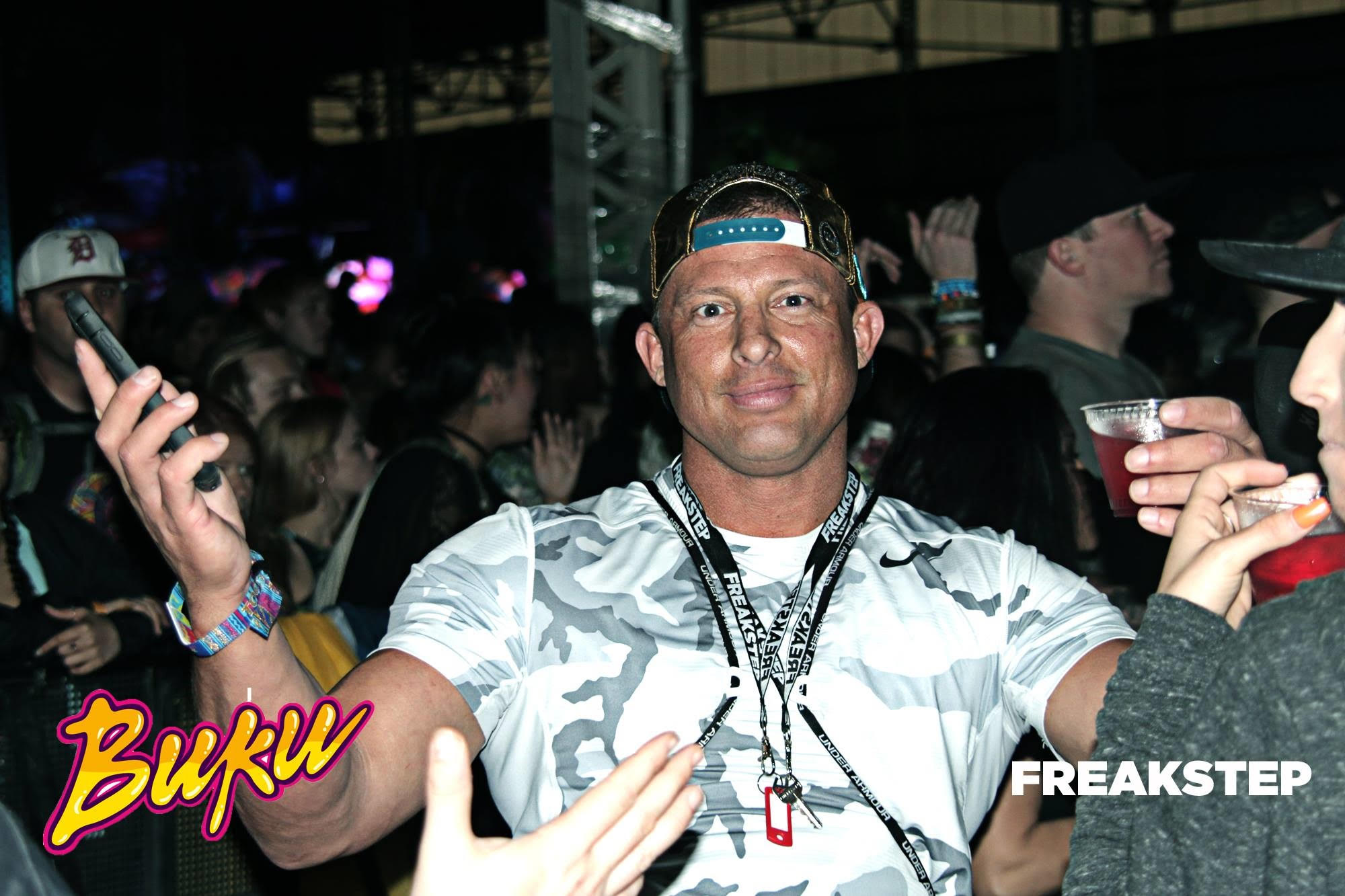 A federal judge on Tuesday sentenced an Atlanta man and co-owner of a promotions company to more than 10 years in prison for a conspiracy to distribute thousands of MDMA pills, a drug commonly known as “ecstasy” or “molly,” through musical “raves,” concerts and music festivals he presented across the Southeast. 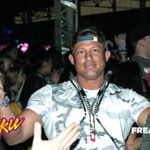 U.S. District Court Judge Madeline Haikala sentenced Woodie Louis Ochle, 40, on one count of conspiracy to distribute 3,4 Methylenedioxymethamphetamine, or MDMA, in Jefferson and Shelby counties between February 2015 and April 2016, and on one count of possessing with intent to distribute the drug on April 13, 2016, in Jefferson County. Ochle pled guilty to the charges in April this year. He is in custody.

After an investigation was started into Ochle in 2016,  U.S. Customs and Border Protection seized two inbound packages at John F. Kennedy International Airport in New York in April that were destined for Bessemer and Chelsea, according to court testimony.  Each package contained 1,000 ecstasy pills.