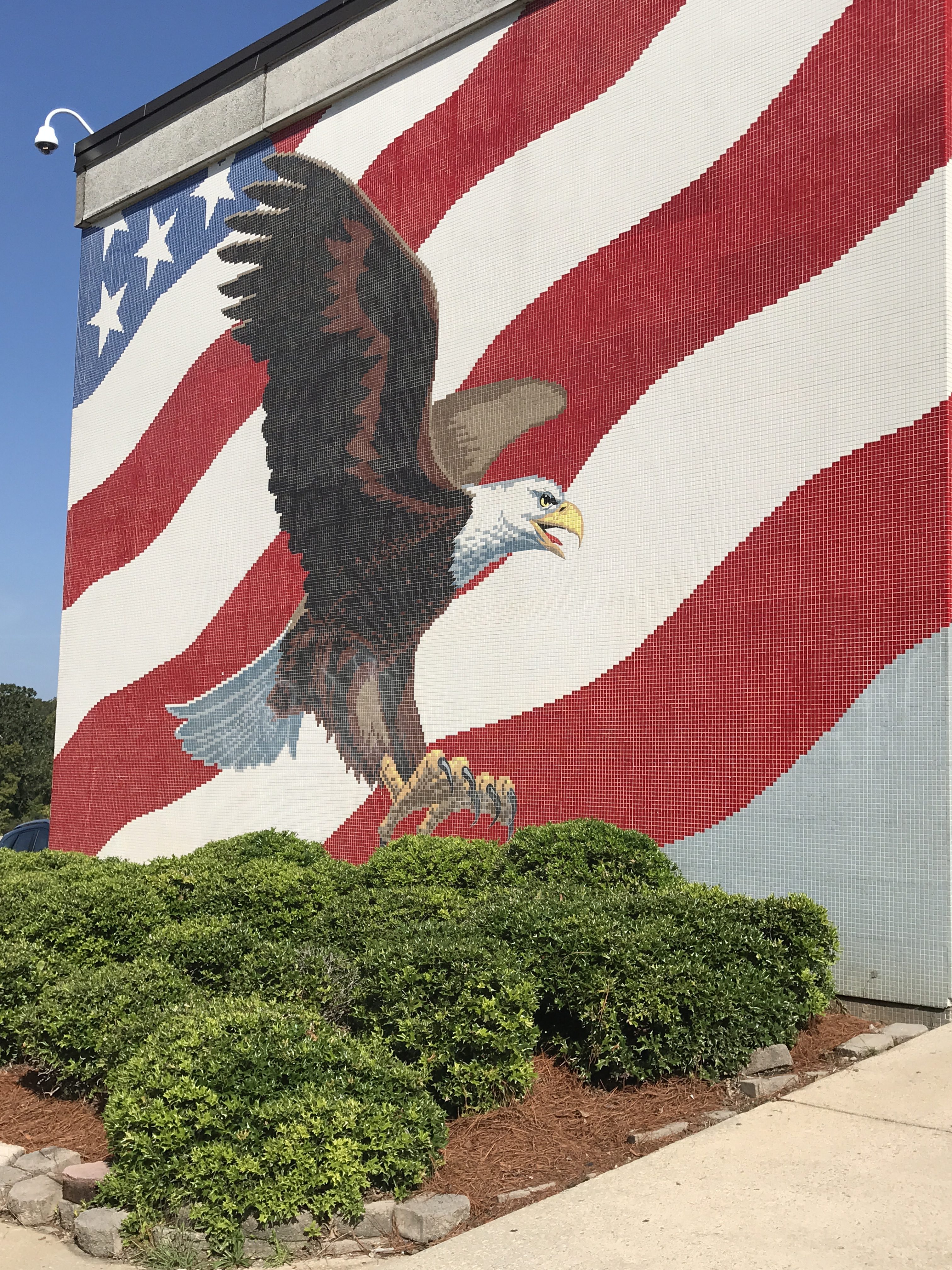 By Tanna Friday
For the Tribune

Writer’s Note -When I learned there were rumors that the “Eagle Wall” at Erwin High School was going to be torn down and then heard of this summer’s demolition of the school’s football stadium, I took it personally. You see, my sister and I were graduates of Erwin High School, so I decided to get some answers from the Jefferson County Board of Education (JefCoEd). Here is what I discovered. 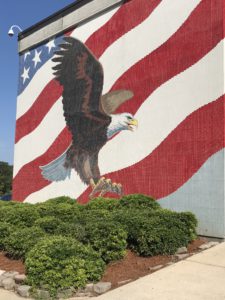 JEFFERSON COUNTY –Last week, Jefferson County Board of Education (JefCoEd) released its plans for a $200 million capital outlay plan expected to extend into the next three years. This plan outlines the addition of seven new schools and the renovation of nine current schools in the district.

Superintendent of the Jefferson County Board of Education, Dr. Craig Pouncey, explains that the purpose of this project is two-fold.

“The capital outlay plan will eliminate the use of seventy-five (75) portable classrooms and replace the older, worn-out elementary schools in the district,” says Dr. Pouncey.

The plan addresses the many safety concerns of those schools built before 1970 which currently affects over 10,000 students.

Phase I includes construction of a new elementary school in the Grayson Valley area. Dr. Pouncey reasons that this additional school, noted as the Eastern Area School, will allow JefCoEd to eliminate the 12-year-old interim Pinson school zone.

“We currently have two elementary schools in this area including Chalkville and Clay. With this proposed addition, we are discussing the idea of a “Choice Option” with a thematic focus regardless of where the student resides,” Dr. Pouncey adds.

The superintendent provided three choices currently under consideration: traditional, arts and STEM (Science Technology Engineering and Math). This addition will also address the serious over-crowding in these fast-growing areas of the county.

Dr. Pouncey says the capital campaign was made possible through the passing of this year’s ad valorem tax benefiting school districts in Jefferson County. On March 7th, more than ninety-two percent of voters approved the $100 million property tax collection that supports the district.

Although the Board has not made plans for the construction projects just yet, Dr. Pouncey says, “We had already begun preliminary necessities for full implementation for the capital plan,” referring to the June demolition of the Erwin High School stadium.

There are several legal matters pertaining to JefCoEd moving forward with this project and Dr. Pouncey is confident their proposal will gain approval for these improvements.

The finances for such an aggressive endeavor is still being finalized and will include selling bonds this fall. Once plans have been established, the Board will involve all community stakeholders for collaboration on these projects.

As far as Erwin’s “Eagle Wall”, Superintendent Pouncey assured me that no plans have been made regarding its removal. 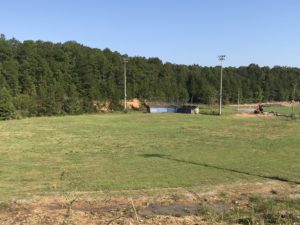 Current fields which will be renovated for Erwin Middle and Center Point High. 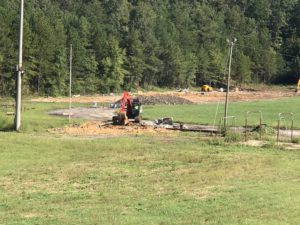