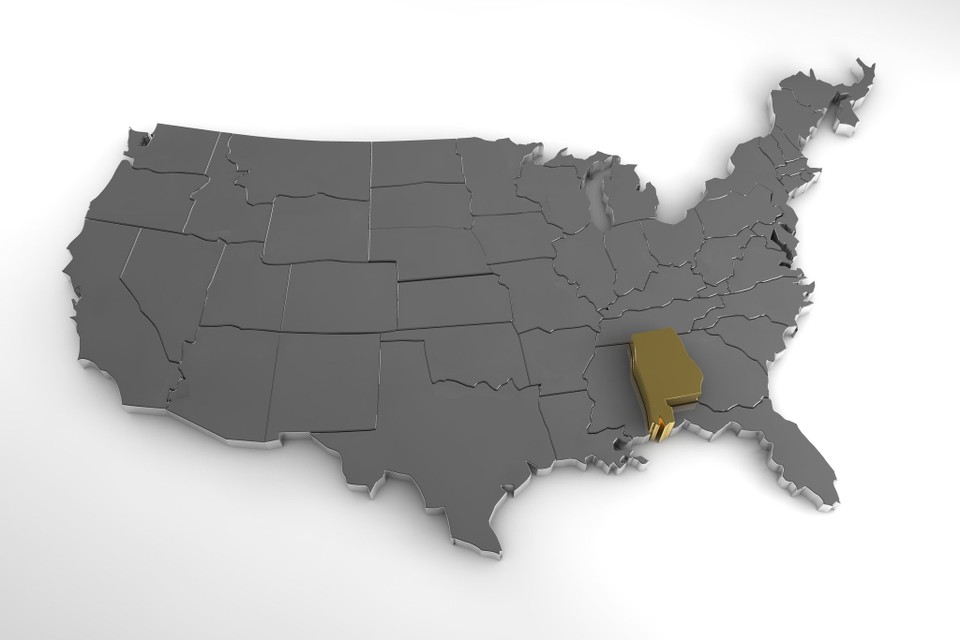 Southeastern states, including Alabama, had the highest U.S. murder rates in 2016

Alabama is not the only southeastern state with a higher-than-average murder rate, according to data released this week by the FBI Uniform Crime Reporting Program. 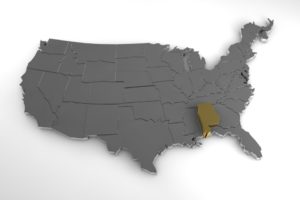 With a murder rate of 8.4 per 100,000 residents, Alabama was ranked third among the 50 states for the highest murder rate.

Mississippi and Maryland were tied for states with the 5th most murders at a rate of 8.0

Washington, D.C., and Puerto Rico, for which murder rates were also measured in the data set, had higher murder rates than all 50 states, with murder rates at 20.4 and 19.9, respectively, the 2016  data showed.

The UCR murder rate and the murder totals include both murders and non-negligent manslaughter.