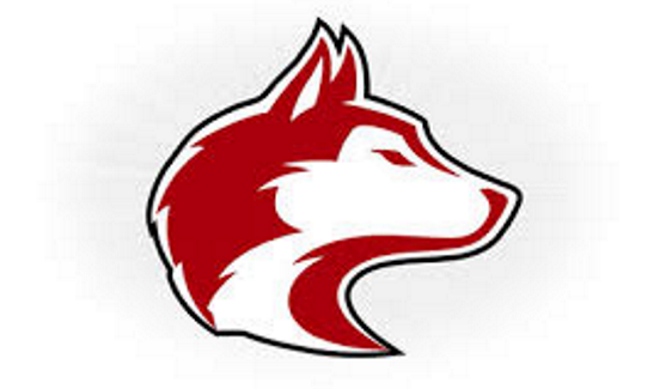 MADISON – The Hewitt-Trussville Huskies put on a dominant performance against the James Clemens Jets in their 44-13 win Friday night. The victory means the Huskies have gone undefeated in Class 7A Region 4 for a second-straight year. 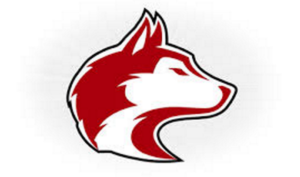 The Husky offense forced its will upon the Jets in both the pass and rushing attack. Paul Tyson threw for 266 yards and three touchdowns, and a pack of Husky rushers ran for 239 yards and two more touchdowns. One of these rushing touchdowns came from Tyson.

The Huskies got Myles Mason, who recently committed to play at Mississippi State next year, back in their line-up and felt his presence immediately.

On just his second carry of the night he delivered a massive stiff arm on a 25-yard run to put Hewitt in scoring range. On his fourth, he punched the ball in for a touchdown.

“It was good for him (Mason) to get his feet wet tonight. Hopefully we’ll get him involved even more next week in preparation for the playoffs,” Coach Josh Floyd said.

Hewitt’s defense also played well. They only allowed the Jets to put up 222 yards of total offense and two touchdowns.

Jets running back Devon Atkinson can take credit for most of his team’s offensive production. He rushed for 115 yards and a touchdown on 21 attempts.

“It’s a tough thing to do, obviously, no matter what level you’re at, so to be able to do that two years in a row makes me super proud of my team,” Floyd said. “They’ve worked extremely hard for this.”

Hewitt faces Florence next week and has a shot at a second-straight 10-0 regular season.

James Clemens falls to 3-6 with the loss, 2-5 in Region 4. They face undefeated Austin next week.