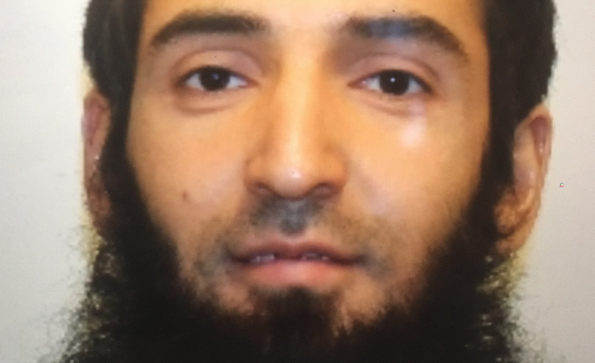 NEW YORK –More information is beginning to emerge about the terrorist attack in New York on Tuesday. The attack killed 8 people and reports of injured range from 12 to 15. 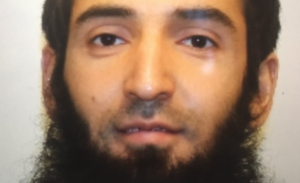 Police have identified the attacker as Sayfullo Habibullaevic Saipov. He is accused of driving a rented Home Depot truck in a bicycle lane for 20 blocks as he ran pedestrians over. He exited the truck shouting ‘Allahu Akbar.’

Saipov, 29, is a Florida resident who is originally from Uzbekistan. He has been in the United States on a diversity visa since 2010.

Police are searching a vehicle at the Home Depot in Passaic, New Jersey where Saipov is believed to have rented the truck.  According to multiple media reports, he was a driver for Uber and also worked as a commercial truck driver.