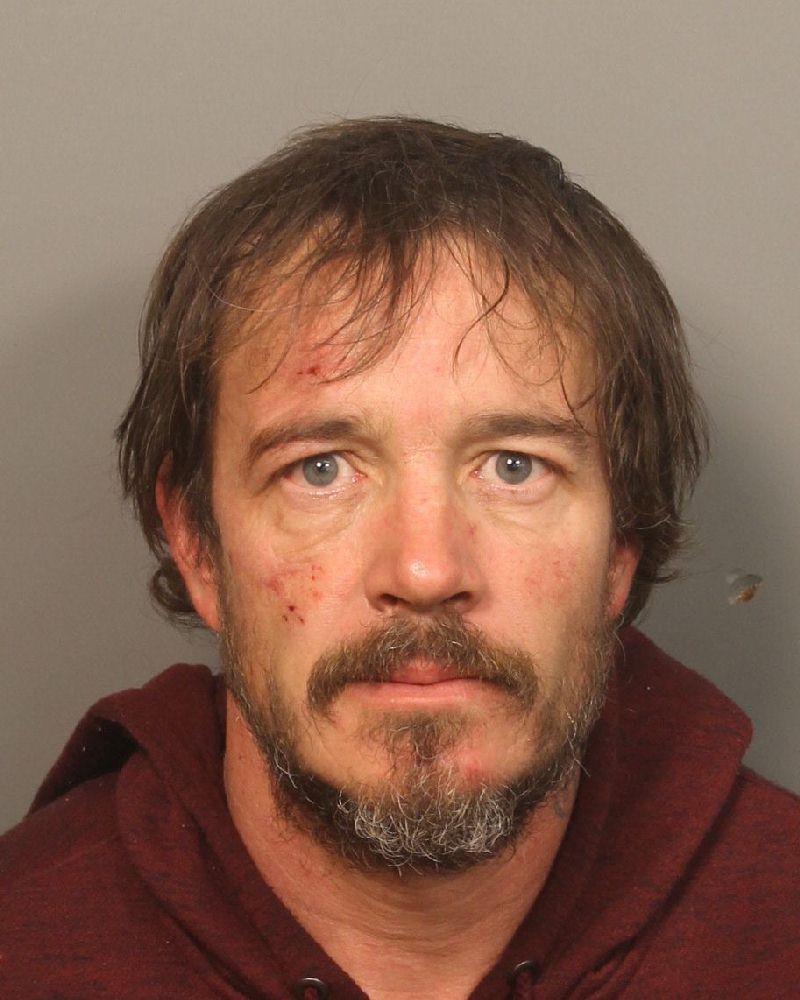 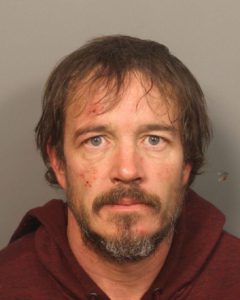 Just after 2:30 Thursday afternoon members of the Sheriff’s Office Highway Safety Unit attempted to conduct a traffic stop on I-20 near Leeds. The driver of the 2016 Volkswagen Jetta refused to stop. A check of the license plate revealed that the car had been reported stolen to police in Virginia an hour and a half earlier.

A chase ensued that traveled I-20 into Irondale. The suspect exited the interstate and turned back towards Leeds on Highway 78. Pursuing units called off the chase, but followed from a safe distance until losing sight of the car. A citizen flagged them down and told them that the car had turned off the highway on to a dead end street at Cahaba Glenn Drive. The car was located at the dead end with the suspect still in the driver’s seat.

The suspect was ordered to get out of the car, but refused to comply. He yelled for deputies to “just shoot me”. He was removed from the car and taken into custody.

The man was identified as 41-year-old Clifford Bowers of Great Falls, Mont. He was charged with Receiving Stolen Property, Unlawful Possession of a Controlled Substance, Attempting to Elude, Resisting Arrest, and Unlawful Possession of Drug Paraphernalia. He remains in the Jefferson County Jail with bond set at $8,100.