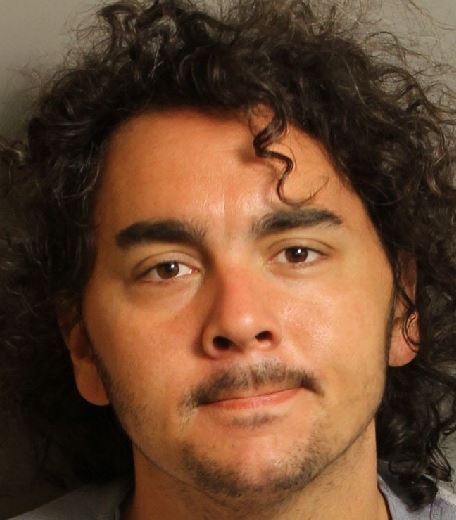 TRUSSVILLE — A Trussville man is wanted in Jefferson County on a felony burglary charge, according to Crime Stoppers of Metro Alabama. 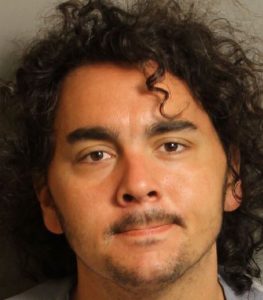 Mitchell Lane Smith, 31, is wanted by the Hoover Police Department on the charge of second-degree burglary.

Smith’s last known address is listed as in the 5000 block of Kelley Drive in Trussville.

Smith is described as 6-feet tall and 200 pounds.

Anyone with information on the whereabouts of the suspect is asked to call Crime Stoppers at 205-254-7777 or leave a tip online at crimestoppersmetroal.com.

Please note that all persons posted on Crime Stoppers of Metro Alabama’s Wanted Page are considered innocent until proven guilty. A criminal charge is an accusation.