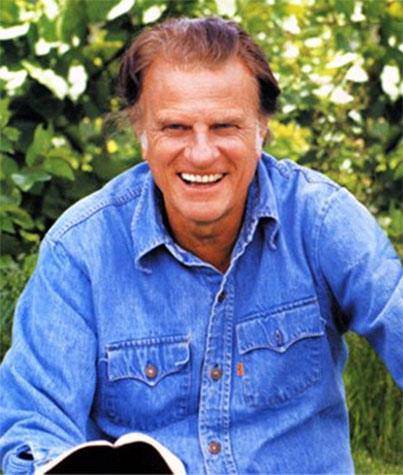 Billy Graham has died at the age of 99 after a long career as an evangelist and spiritual advisor to many U.S. presidents from Harry Truman to Barack Obama. He died at his home in Montreat, North Carolina. 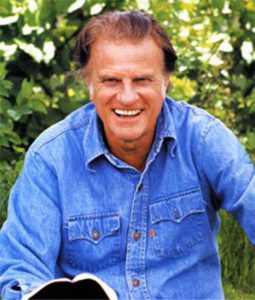 Graham’s career is marked by various appearances in television and radio that gained him an estimated audience of around 2.2 billion. Among the staples of his ministry was his “crusades” and his opposition to racial segregation during the 1960s.

Evangelist and candidate for Governor of Alabama Scott Dawson commented on Graham’s passing.

“I had the pleasure of meeting Dr. Graham for the first time over 30 years ago,” he Dawson stated. “He will go down in history as one of the world’s great evangelists, but what I’ll remember is his striking humility.

He was quick to give credit to his Savior, not to his talent. He counseled presidents and influenced millions across Alabama, this nation, and the world, but from his demeanor, no one would have ever guessed it.”

“I fondly remember watching Dr. Billy Graham during my childhood and even wrote to him once. He was an inspiration to all who heard him. Our world will miss him greatly.”