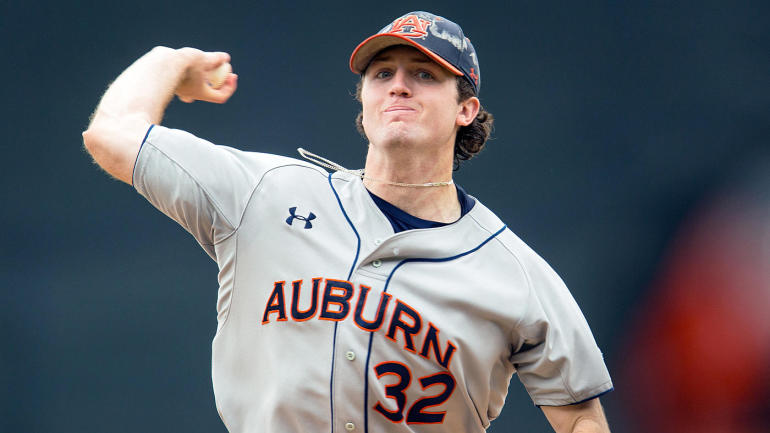 SPRINGVILLE- Mayor Butch Isley and the city of Springville will be hosting an autograph signing for Casey Mize on Sat., June 30.

Mize was selected number one overall in the Major League Baseball draft this year and is a Springville native.

“Casey’s made a huge impact on our city and this is our way of showing him that we love him and want to embrace everything that he’s done,” Mayor Isley said.

Mize was a standout player for Springville High School and was highly recruited to continue his playing days at the collegiate level.

He enrolled at Auburn in the fall of 2015 and played three years in which he helped lead the Tigers to an appearance in the NCAA Super Regionals in the College World Series this past year.

Throughout Mize’s journey, he has had the support of the Springville community and mayor Isley believes that recognizing him with the autograph signing will show the younger generations that you can accomplish your dreams.

“Celebrating Casey’s success gives us great pride here in Springville. The kids are going to have his baseball cards and think to themselves that he came from the same place I’m at right now. The arms of the Springville family are wide open and we couldn’t more proud to say he’s one of our own,” Isley said.