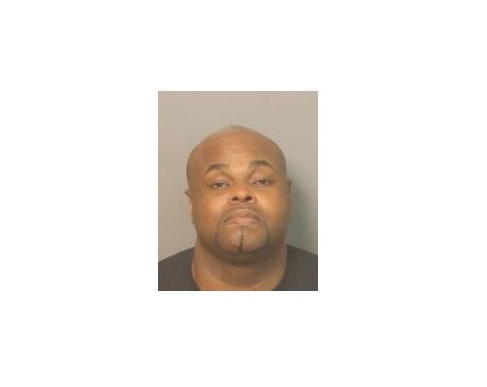 FAIRFIELD — Police have arrested Kenya Deon Collins, a former Fairfield elementary school teacher, based on allegations that the man improperly touched a student, according to Carol Robinson of Al.com.

Nick Dyer, Fairfield Chief of Police, has confirmed that Collins is charged with one count of sex abuse of a child under the age of 12.

The felony warrant against Collins was issued early in September but he was not arrested until last week.