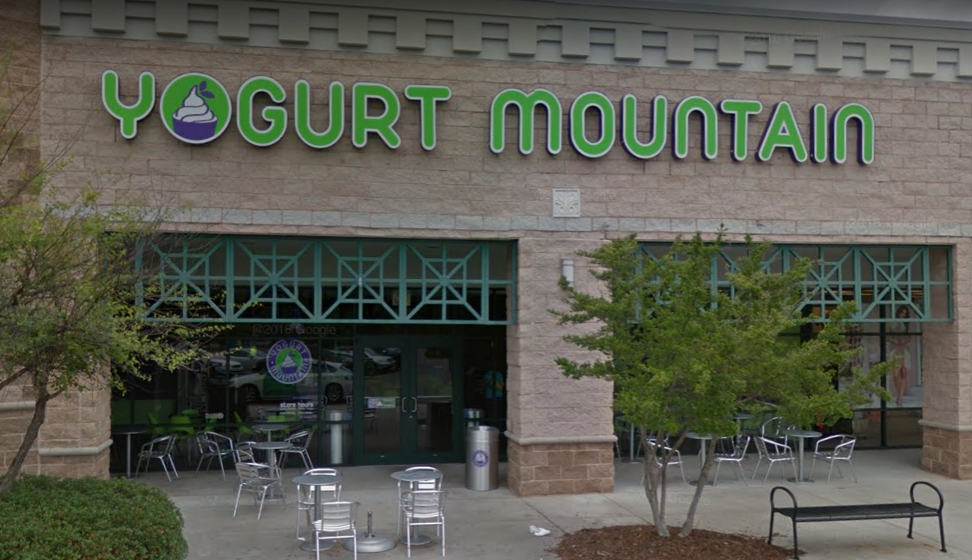 TRUSSVILLE — On Tuesday, the Yogurt Mountain in Trussville was told to cease operations following an inspection by the Jefferson County Department of Health, according to county documents. The report instructed the store not to conduct food operations until approved by JCDH.

Remarks in the county inspection report show that Yogurt Mountain had to immediately cease operations because of an imminent health hazard that was described as a “gross unsanitary condition resulting from drain fly infestation.”

Documents further indicated that Yogurt Mountain was expected to eliminate the infestation and complete a clean up before the health department’s program supervisor would perform a re-inspection allowing that location of Yogurt Mountain to reopen.

According to program manager Bruce Braden of the Jefferson County Department of Health, the all clear for Yogurt Mountain to reopen was given on Wednesday.

The Trussville location of Yogurt Mountain was contacted but had no comment about the matter and referred questions to the corporate office.

Messages left the corporate office for Yogurt Mountain on Friday were not immediately returned.

Braden also advised that generally, in situations like the one with Yogurt Mountain, inspectors will recheck the specific violations that led to the cease of operation order and confirm that they have been brought into compliance.