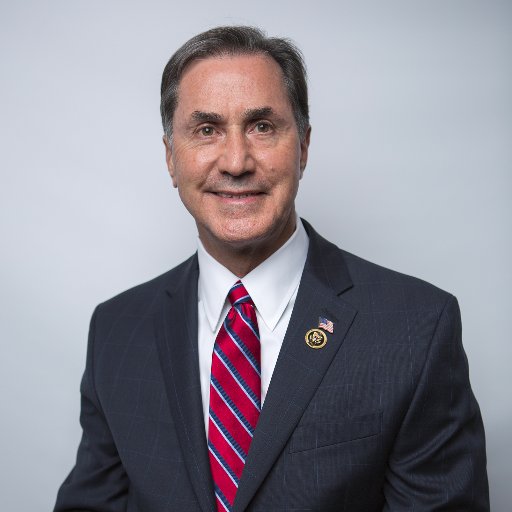 Palmer sworn in for third term in U.S. House of Representatives

WASHINGTON, D.C. — Congressman Gary Palmer released the following statement after taking the oath of office and being sworn in for his third term representing Alabama’s Sixth Congressional District in the United States House of Representatives:

“It was a great honor and privilege to stand on the House floor for the third time and pledge to support and defend the U.S. Constitution. I look forward to continuing to serve the people of Alabama’s Sixth District in Washington and pursuing sound policies for the good of the country during the 116th Congress. There is much to do over the next two years and I am eager to get back to work.”