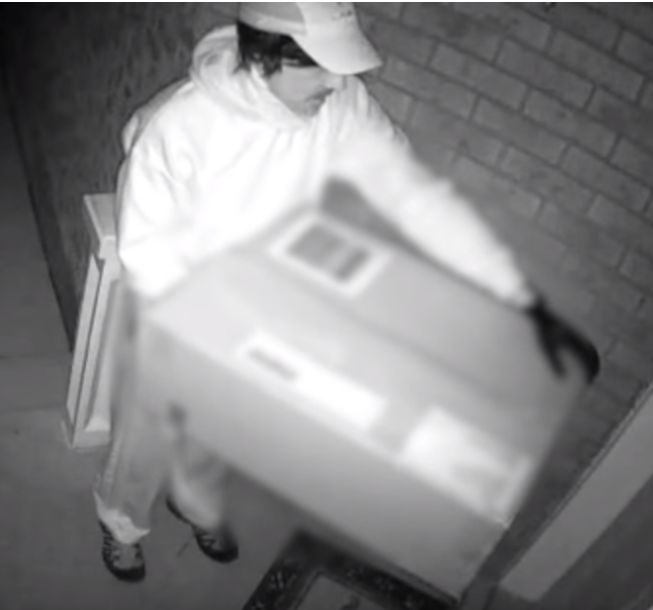 MISSISSAUGA, Ontario — Investigators in Ontario are looking for a man they say posed as a delivery driver and shot a woman when she opened the door.

The incident was caught on surveillance video on Nov. 7, 2018. The man is seen waiting at the door for the woman to come to the door. When she does, detectives said he shot her with an arrow using a crossbow that was concealed inside of the box.

The 44-year-old was hurt but survived. The suspect fled the area and has not been caught. He will face an attempted murder charge upon capture.