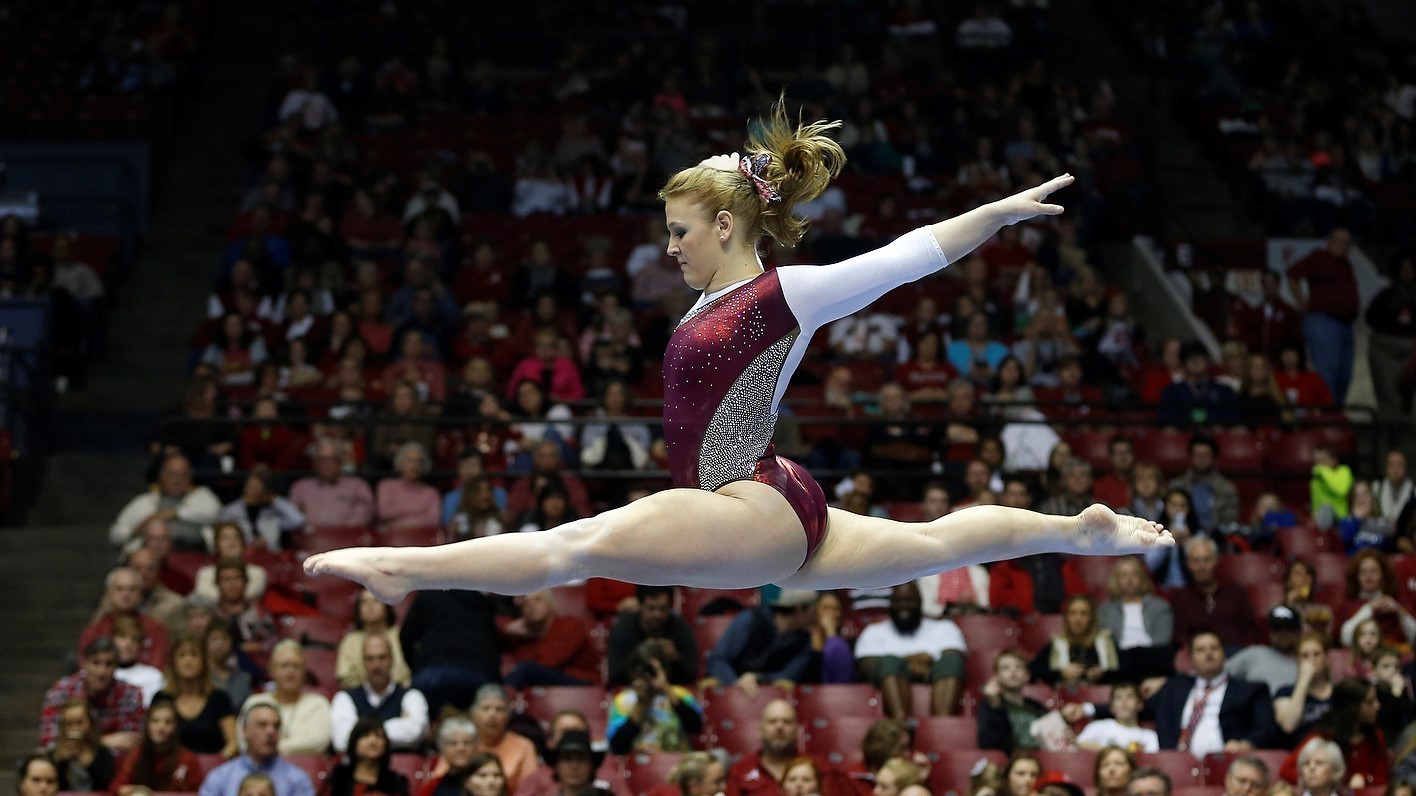 TRUSSVILLE — The Trussville City Council voted to hire Lauren Beers Stanton as gymnastics director in the Park and Recreation Department at the regular meeting on Tuesday night. The hire came after the recommendation by Mayor Buddy Choat with the support of Parks and Recreation director David Vinson.

Stanton, the two-time team captain on the University of Alabama gymnastics team, was a seven-time All-American and named to the SEC All-American team four times.

“Lauren came highly recommended by Coach Dana Duckworth of the University of Alabama,” Choat said. “Everyone I spoke with thought highly of her and said she would be a great hire.” 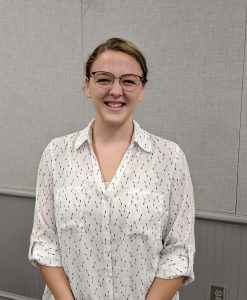 Upon hearing of the hire, Duckworth said Trussville landed the right person to lead the program.

“I’m so happy for the city of Trussville,” Duckworth said. “Lauren is an amazing person, has a passion for gymnastics and will make not only an awesome coach for your gymnasts, but she will take pride in helping them develop character, overcome adversity and build confidence as a young gymnast.  Congratulations!  You snagged a great one.”

The director’s position came open when the city chose to end a contract with Ingrid Pfau. Stanton’s hire fills a hole that had raised concern among some parents of gymnasts on the Trussville Gymnastics competitive team.

The city had received complaints about Pfau from some parents, but she also had the support of other parents including several with children in the competitive program. Some of the gymnasts on the competitive team followed Pfau to her gym in Eastlake.

One of those parents, James Patterson, attended the city council meeting and had questions about the Trussville program following the announcement of Stanton’s hire.

Patterson asked if his daughter should continue where she is (Eastlake) or come back to the team she joined. He specifically wanted to know the status of the competitive team, which begins its season in August.

Vinson addressed Patterson and said Trussville Gymnastics hoped to have a competitive team this year and he hoped the competitive gymnasts would return.

Stanton also told Patterson that she would like to address his concerns in a one-on-one meeting.

“If we could have an individual meeting afterward, it may be more beneficial,” Stanton said. Patterson was agreeable to meeting with the new director.

In addition to Duckworth, Choat consulted Auburn University coach Jeff Graba and Mike Holdefer, head of USA Gymnastics for the state of Alabama.

“Anytime we make a change in any area of the city, I view that as an opportunity to take that area to the next level and I feel like that what we’ve done with Lauren,” Choat said. “We have about 300 children in the gymnastics program and almost 40 competitive gymnasts. The council and I wanted to find the absolute best person possible to lead this program for all of the children involved.

“I understand the concerns of the parents of competitive gymnasts as far as timing and the upcoming competitive season. We wanted someone that could take all aspects of the program to the next level and I think, as people get to know Lauren, they will agree that she’s the right person to move Trussville Gymnastics forward.”