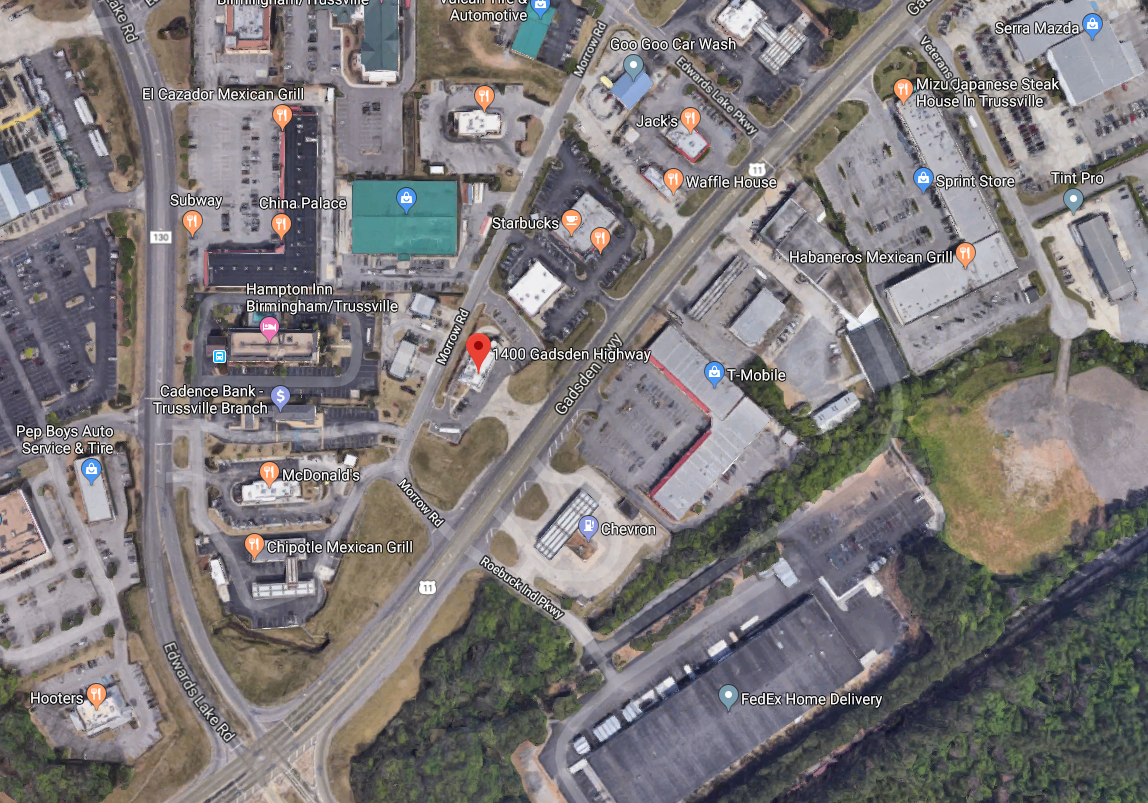 TRUSSVILLE — Personnel from Trussville Fire and Rescue were on the scene of a crash in the 1400 block of Gadsden Highway at around 12:30 p.m. on Wednesday.

According to reports, a FedEx 18-wheeler struck a utility pole on Gadsden Highway causing several connected utility poles in the nearby area to snap. Multiple utility lines are down across several roads surrounding the crash site. According to Fire Chief Tim Shotts, there were no injuries in the crash.

Several area businesses are waiting for power to be restored.

Doc Wright, with Cigars and More in the Trussville Plaza, said he witnessed good samaritans seconds after the power lines went over the road.

“The good thing is, I saw three maybe for guys that rushed on the road stopping people from driving over the line,” said Wright. “So, that probably saved a lot of people.”

The accident had traffic at a standstill from both directions on U.S., Highway 11 and most feeder roads in the area are backed up, as well.  Drivers are urged to avoid the area until the wreck and utility lines are cleared. 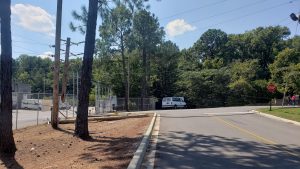 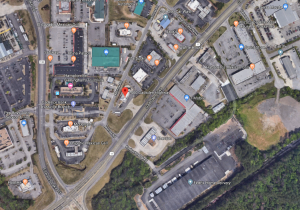