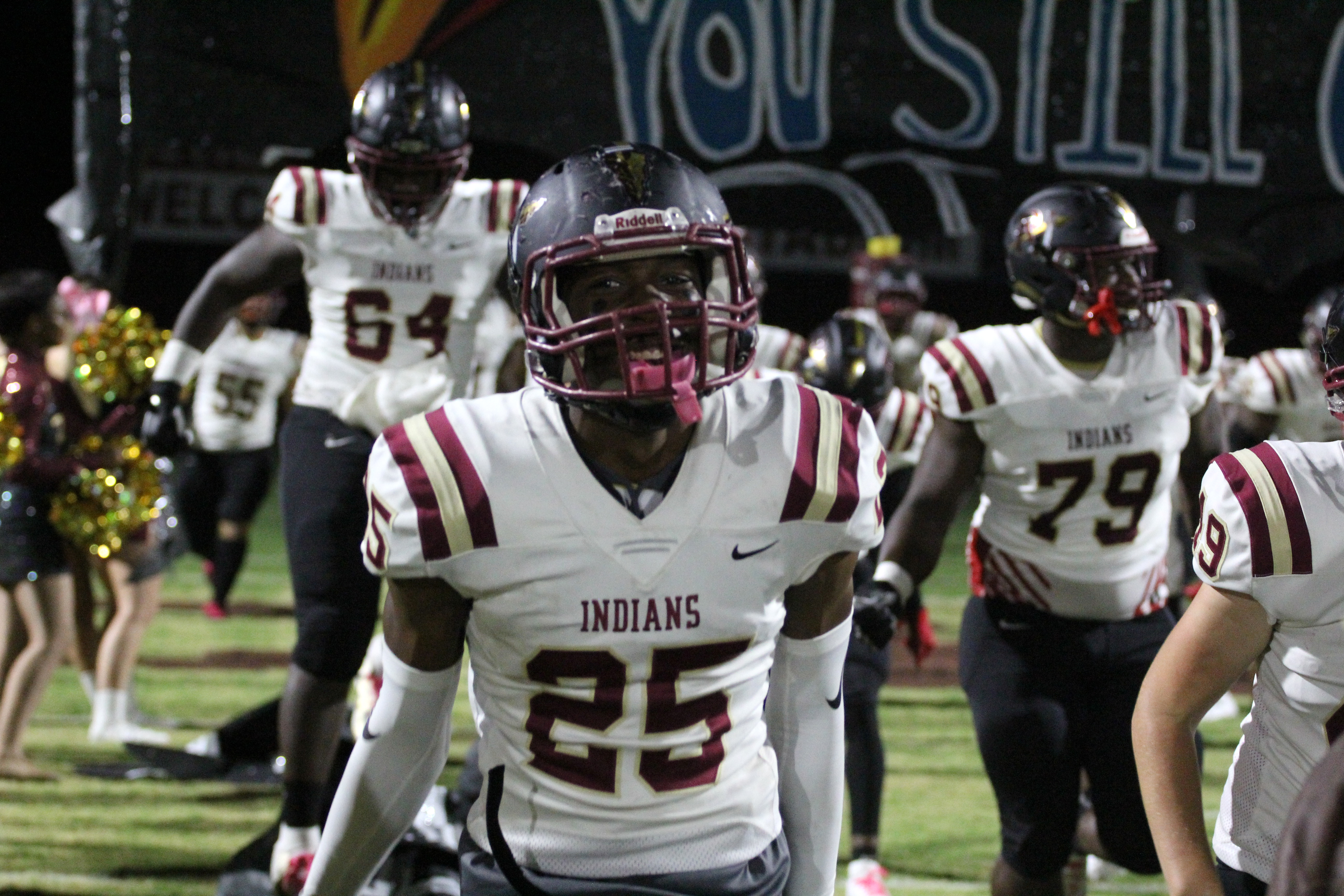 PELL CITY — Pinson Valley cruised to yet another Class 6A, Region 6 victory after holding Pell City to just 108 total yards of offense in what was a 44-0 victory for the Indians on Friday night.

In a contest that witnessed Pell City attempt more punts than the Panthers had first downs (seven), the Indians faced no resistance as quarterback Barry White threw for 247 yards with three touchdowns. White’s first two touchdowns went to Keyonteze Johnson, who hauled in five receptions for 149 yards.

Gaquincy McKinstry added three receptions for 83 yards with one touchdown.

Pinson Valley now needs an Oxford loss next Friday to lay claim over the region.