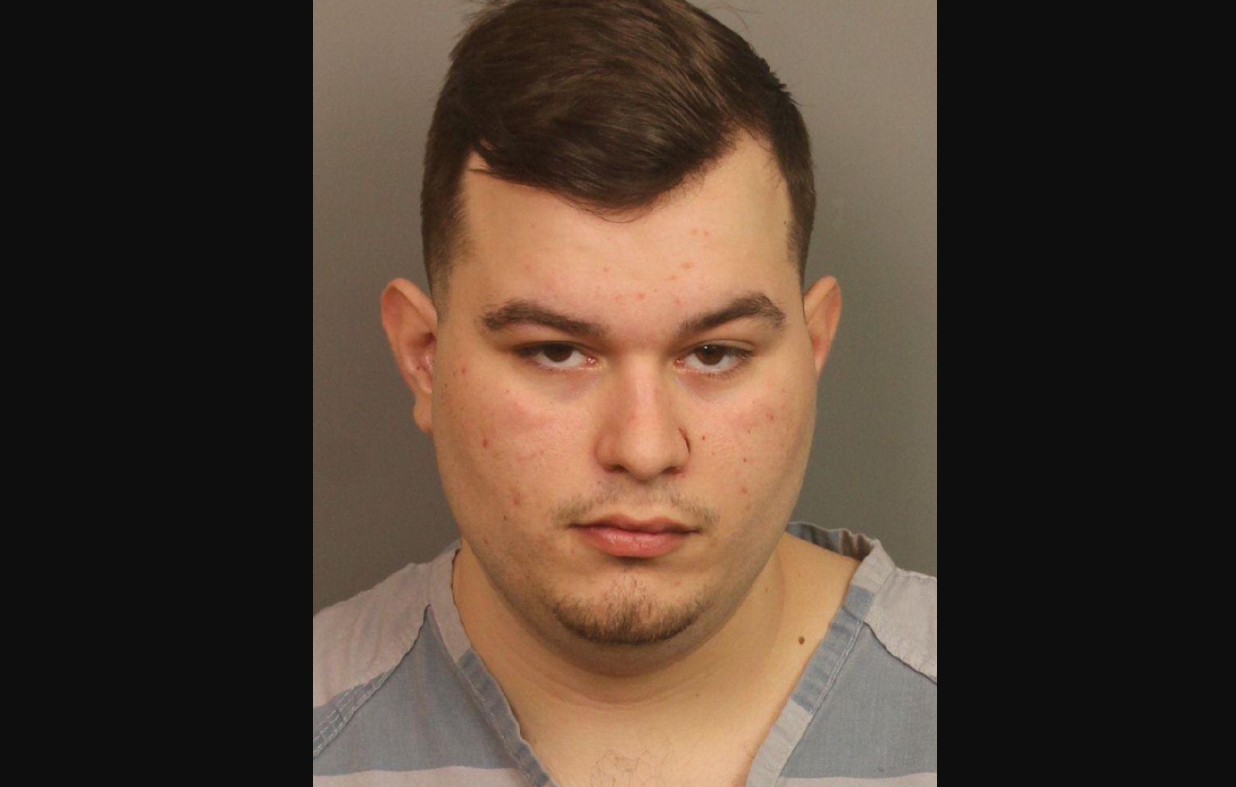 TRUSSVILLE — The Pinson man accused in the deadly shooting in the Trussville Cracker Barrel parking lot was ordered back to jail on Friday, Nov. 15, 2019.

According to court documents, Bryan Hancock’s bond was revoked after he entered a plea of not guilty in the March 28, 2019, shooting death of Randy Young. The reason for the revoked bond is unclear. Young died two days after being kept alive on life support. Both the defense and prosecution said the shooting stemmed from an argument over parking. The defense said the shooting was an act of self-defense.

SEE RELATED STORY: Brother of Cracker Barrel shooting victim says hate was an element, but his brother was all about love

Hancock is in the Jefferson County Jail on no bond. He is innocent until proven guilty.