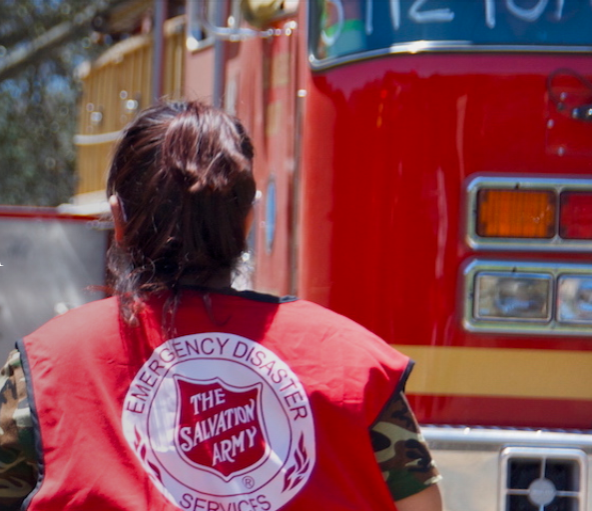 ALEXANDRIA, Va. – Following news that Chick-fil-A would not be continuing donations to the Salvation Army, the organization issued a statement blaming misinformation for being labeled as an anti-LGBTQ group.

Chick-fil-A came under fire from LGBTQ activists when the company donated money to the Salvation Army and the Fellowship of Christian Athletes.

“We’re saddened to learn that a corporate partner has felt it necessary to divert funding to other hunger, education and homelessness organizations — areas in which The Salvation Army, as the largest social services provider in the world, is already fully committed,” according to the statement.

The statement said the Salvation Army serves more than 23 million individuals a year, including those in the LGBTQ community.

“In fact, we believe we are the largest provider of poverty relief to the LGBTQ population,” according to the statement. “When misinformation is perpetuated without fact, our ability to serve those in need, regardless of sexual orientation, gender identity, religion or any other factor, is at risk.”

The Salvation Army statement urged the public to seek the truth before rushing to ill-informed judgment and expressed appreciation for the partners and donors who support the organization.

Those donors, the statement said, ensure that anyone who needs help feels safe and comfortable to come through their doors.